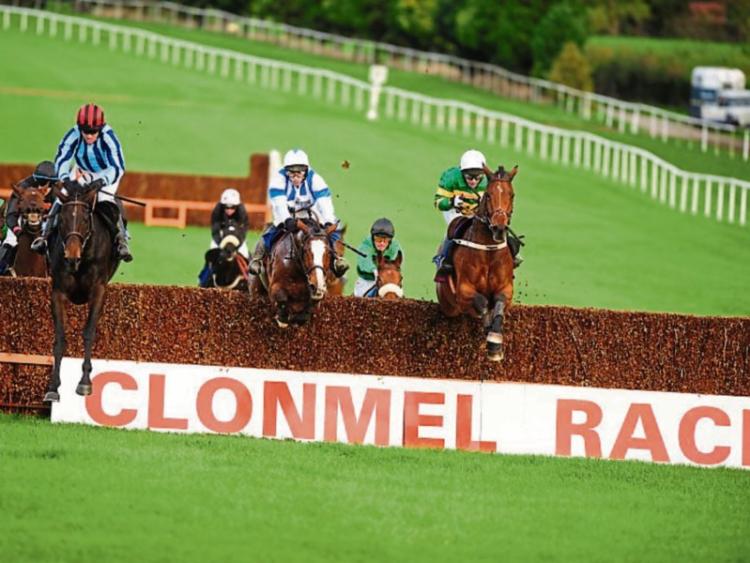 Racing to return in Clonmel on September 3

Racing is set to resume behind closed doors at the three Tipperary tracks over the coming months.

Fixtures had already been announced for Tipperary and now Horse Racing Ireland has confirmed meetings for Clonmel and Thurles as well as Tipperary up to the end of the year.

Racing resumes at Powerstown Park in Clonmel on September 3 and the remaining fixtures for the year are on October 1 and 29; November 12; and December 3.

Racing resumes in Thurles on October 8 with further fixtures on October 22, November 5, 19 and 28; and December 20.