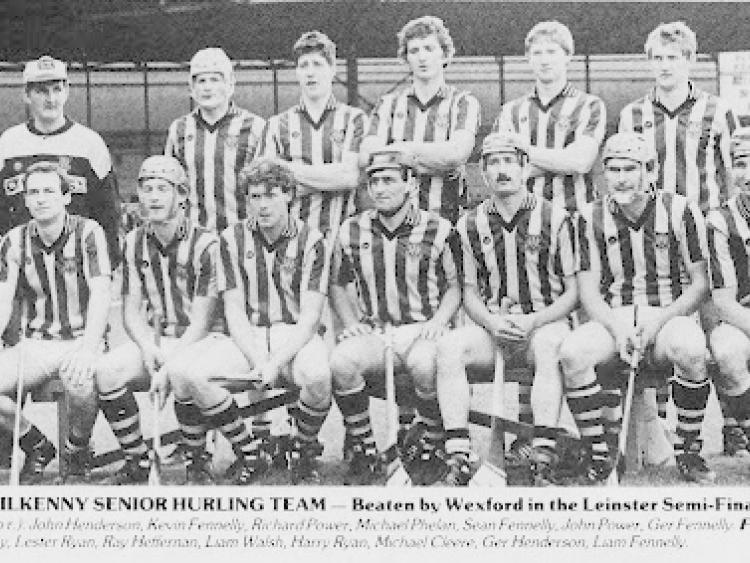 The GAA fraternity throughout the land is in mourning this morning following the news that former Kilkenny hurler Lester Ryan has been tragically killed in an accident after his bike was struck by a tractor close to his home.

The accident happened in Gowran, Co Kilkenny at around 3.30pm and though emergency services were called to the scene,  it is understood he died very soon after being struck at the scene. His body was taken to St Luke’s General Hospital, Kilkenny, and will later be transferred to University Hospital Waterford where a postmortem will be conducted.

Lester, who held a coaching role with the Leinster Council for some time, was a father-of-three, and he won two All-Ireland minor medals, three Leinster senior titles and appeared in two All-Ireland finals in his playing days, many of them spent in the company of his brother Harry in both the Clara and Kilkenny colours - he also featured on many teams with legendary Kilkenny Manager Brian Cody.

His nephew, Lester Ryan jnr, retired two years ago from the Kilkenny senior team having won four All-Ireland titles in a great career. However, he too has known tragedy as his father Johnny - brother of the now deceased-  also died in a farming accident on the family farm in Dunbell in January, 2015. 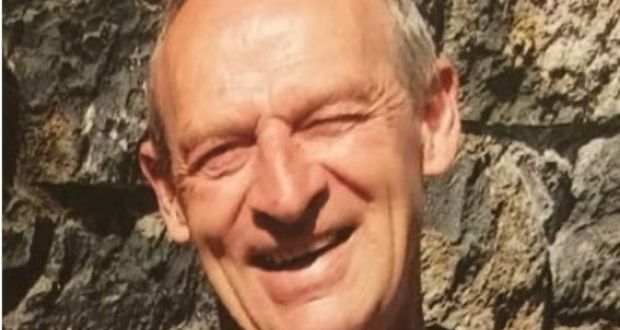 A well known character in the community, Lester Ryan was described as being a great family man, a great community man, a great Kilkenny man,  and a great hurling man.

Tipperary people have been expressing their sympathy to the bereaved since word of the accident became known. Lester Ryan was a popular man on the field of play, and even more popular off of it, where his genial manner and easy way made him a friend to many many people.

Sympathy is tendered to the bereaved at this very difficult time.