Pedigree animal put down after it broke its leg 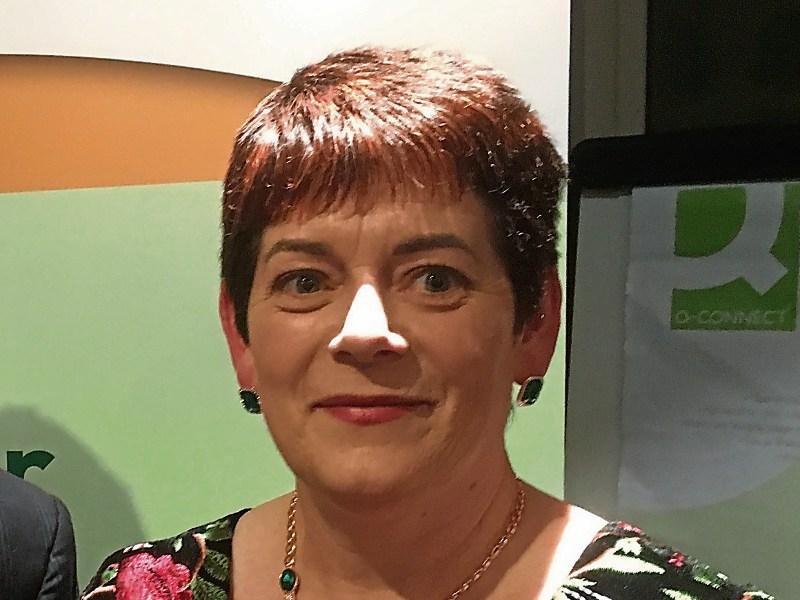 North Tipperary IFA chair Imelda Walsh: urged dog owners to be mindful of where their pets might be

Dog owners are being urged to be aware of where their pets are following an incident in North Tipperary in which a pedigree bull had to be put down.

The incident at Bawn outside Nenagh happened at the end of May when dogs frightened cattle in a field, causing them to run.

A valuable pedigree bull, which is used for breeding, sustained a broken leg and had to be put down.
IFA North Tipperary chairperson Imelda Walsh said that the farmer was woken by loud cattle noises and was concerned something was amiss.

“He discovered a number of dogs running away. The pedigree bull had a broken leg as a result of being chased by dogs and had to be put down,” she said.

Ms Walsh said that, for farming families, dogs roaming were a huge concern.

“It’s imperative that dog owners are aware of their dog's whereabouts at all times and realise their liability for the losses incurred if their dogs kill or maul animals,” said Ms Walsh.

She pointed out that as most movement of bovine livestock was done using a quad many animals may not be familiar with dogs and will start to run when the dogs chase them. As a result, they may be injured and pregnant stock were in danger of aborting if they were chased by dogs for a prolonged period of time.

Ms Walsh also pointed out that each year there were incidents where sheep were attacked and killed by dogs with other sheep so badly injured they have to be put down.

“It is hugely distressing on farming families when this occurs,” she said.

The incident at Bawn is being investigated by the Gardaí who are trying to locate the owner of the dogs.

“There are a lot of people out walking with their children and dogs during Covid-19, and I would ask them to be careful and refrain from entering fields where there is livestock. Livestock can be dangerous and may become startled as most animals are not familiar with seeing children and dogs and this may result in a fatality,” she said.

The IFA chairperson said that there were already too many farm fatalities, with 10 so far this year.

She urged people to be mindful when out and about in rural areas and wear hi viz jackets to allow tractor drivers to see them as silage cutting is in progress, with machinery on the roads.

“It’s wonderful to see so many walking and cycling in the countryside, but I would ask them to be careful and to be aware of the dangers while appreciating nature at its best,” said Ms Walsh.