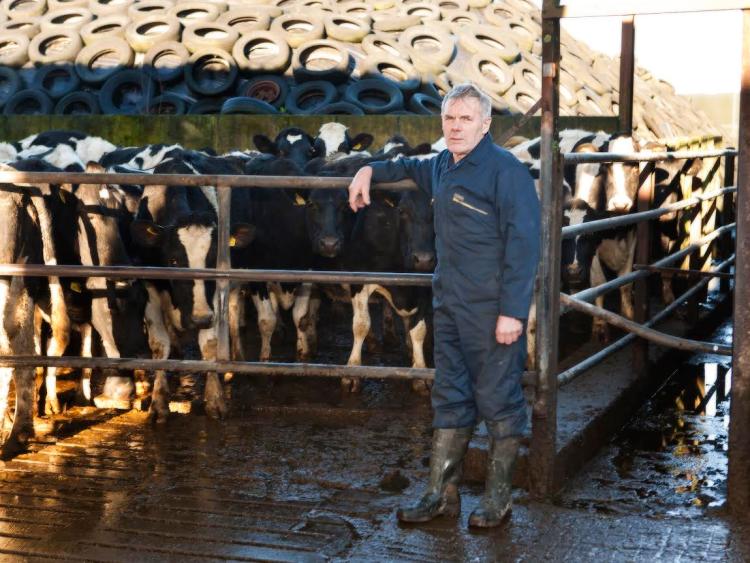 The chairperson of ICMSA’s dairy committee has said that his association expects the prices to be announced over the next days by processors for milk supplied in May to reflect what he called a “surging recovery”.

Gerald Quain said that the rally that had begun in the last week of April had actually picked up pace and industry standard indexes were now climbing upwards on back of food services’ re-openings, normal consumption patterns being resumed, and projected data from important dairy producing regions.

Mr Quain said that all the market data pointed overwhelmingly to a base price of at least 29cpl which, he said, had to be the sector minimum price as indexes continued to climb and look set to even pass the pre-Covid-19 prices shortly.

The ICMSA dairy chairperson said that, realistically, farmers wanted to see the reopening and recovery proceeding at a coherent and safe pace and that means prudence and proportion have to be the watchwords. But realism also dictated that all milk processors must be paying – as a minimum – 29cpl for the milk supplied last month and that will mean that some processors will have to increase May milk price.

Mr Quain said that farmers have been very patient and understanding of the unique challenges presented by the pandemic, but it’s one thing for the milk processor to ask for patience and quite another for the milk processor to ask farmer-suppliers to accept an artificially low price that is contradicted by weeks of hard market data and prices already received by the processors themselves