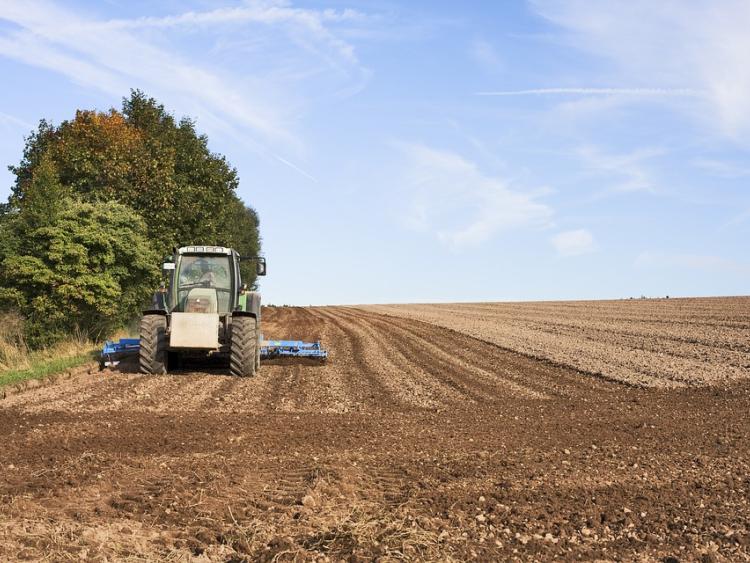 The prolonged dry spell is having a negative impact on some farming enterprises, according to North Tipperary IFA chair Imelda Walsh.

It is unbelievable how little rain has fallen since early March, she said.

Ms Walsh said that the tillage sector had been the most impacted with crops under severe drought stress with seeds in some areas not germinating.

“The yields will be very low, having a huge negative financial impact on a sector that has struggled with low prices over the years with the winter crops suffering the opposite with extremely heavy rainfall last autumn, with some growers failing to set crops,” said Ms Walsh.

The IFA chairperson said that first cut silage crops yields were also back substantially on last year with one farmer telling her he was back 17 loads of silage on the same acreage.

“The second cuts of silage will be non-existent if we don’t get some rain,” she said.

Ms Walsh said that some dairy farmers were already feeding extra meal and silage to cows as grass was scarce, adding an extra financial cost in a year where commodity prices were back.

“It’s imperative that dairy farmers endure no more price cuts and there’s an onus on co-ops to ensure this,” she said.

Cattle prices had also dropped in the past week as grass became scarcer, with livestock farmers constantly under pressure with low prices for a high quality product.

“Now more than ever with the transparent traceability from farm to fork, livestock farmers will have to receive a fair price. Processors and retailers need to get real and give a fairer margin to the farmer,” said Ms Walsh.

The lamb trade had been reasonably good, said Ms Walsh, but prices were starting to come under a bit of pressure.

“Price cuts should be resisted as there is strong demand at the moment. It’s disappointing to see wool prices collapsed with ridiculously low prices being offered,” she said.

Ms Walsh warned that farming incomes will be back this year due to Covid-19, and it was important that co-ops, merchants and lending institutions supported their customers.