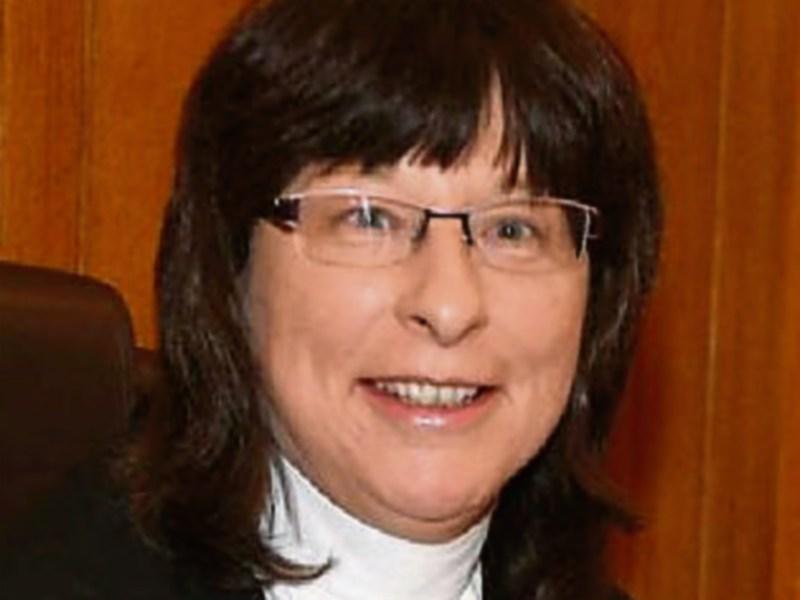 A man who was caught driving without insurance on three separate occasions and in three different vehicles has been banned from driving by Nenagh Court.

He was also charged with driving without insurance at Rathnaleen North, Nenagh, on May 24, 2019, and with careless driving on the same occasion.

Mr Dooley was also charged with no insurance at Sarsfield Street, Nenagh on April 12, 2019, and with having no driving licence.

He was also charged with parking in a disabled parking bay on Pearse Street, Nenagh, on June 16, 2019.

Kenny Kerins, BL, for Mr Dooley, told the court that his client had insurance for another car but the engine had “blown”.

Mr Dooley called the insurance company and they said he did not have to change his insurance over to cover another vehicle.

“He believed he was insured,” said Mr Kerins.

In his evidence to the court, Mr Dooley said that he accepted now that he wasn’t covered. He had paid €3,100 for insurance.

He admitted he had failed his driving test a number of occasions and had been driving while unaccompanied, meaning he was not insured.

Judge Elizabeth MacGrath said that there was an element of him knowing he was not insured as he was a learner driver.

“I’ll accept he didn’t go out and drive without giving a damn,” she said.

She fined Mr Dooley €250 and disqualified him from driving for two years for driving without insurance at Kenyon Street on June 4, 2019. She took the other insurance charges into account.

Mr Dooley was fined €250 for careless driving at Rathnaleen North, and €100 for no licence at Sarsfield Street.

In relation to parking in the disabled parking bay, Mr Kerins said that it was after midnight and Mr Dooley was collecting a takeaway from a local fast food outlet.