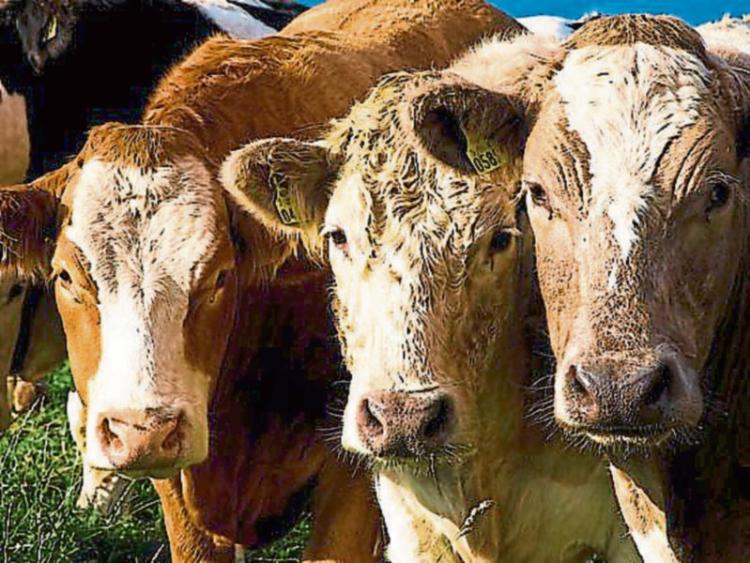 The Tipperary leaders of the country’s two biggest farm organisations have expressed disappointment at last week’s annoucement of new CAP proposals, despite the increase under certain strands.

Despite the MFF (EU budget) announcement showing an increased allocation for CAP under both Pillar 1 and Pillar 11, the president of ICMSA, Pat McCormack, said that the harsh truth was that Tipperary and all other Irish farmers were still facing a cut in their direct payments post-2020.

One would have to seriously question the commitment of the EU and our Government to what was left of the family farm system if these proposals are accepted, he said.

IFA president Tim Cullinan said the incoming Government must stand firm on the CAP budget as the proposals fell well short of covering inflation and the extra requirements the Commission wanted to impose on farmers.

While the proposals were an improvement, they still represented a cut of 9% in real terms.
“Farmers cannot afford a cut,” he said.

Mr Cullinan said that the next EU Council set for June 18 and 19 will be the first real test of any new Government, if there is one in place.

“Whoever the Taoiseach is will have to insist on a bigger budget to provide farmers with a viable income,” he said.

He told a COPA Praesidium addressed by Agriculture Commissioner Wojciechowski, that the 9% cut in the real value of CAP funding in the proposed EU budget (MFF) for 2021-2027 was “very concerning”.

“Increasing the costs and restrictions on European farmers while cutting the CAP budget is simply a contradiction that won’t wash,” he said.

“There is a particular concern around the level of Pillar I funding as this could result in actual cuts to the Basic Payment Scheme on top of the impact of inflation,” he said.

Pillar II schemes were needed to support farmers in marginal areas through ANCs and agri-environment schemes, and strong investment support to modernise and help efficiencies on farms, said Mr Cullinan.

Direct payments are currently worth €1.8bn to Irish farmers annually and this must increase to €2bn in next CAP.

Meanwhile, Mr McCormack said that given the circumstances farmers found themselves in at present with Covid-19 crashing prices and markets, and the just-published Farm to Fork Strategy, bringing with it new demands for higher standards, farmers will be astounded by the EU to proceed with what was in real terms a very substantial cut to CAP and to the direct payments that CAP funds.

“The cuts that this package will involve, when combined with the complete failure of the EU to ensure farmers receive a fair price from the marketplace reflective of the high standards that the EU itself insist upon, provides a very revealing picture of how farming and food-production is actually viewed by the EU,” he said.

Mr McCormack said that the very minimum that farmers were entitled to expect was a CAP that would maintain payments at existing levels to provide farmers with some level of confidence to invest in their farm businesses and stimulate badly needed investment in the rural economy.

While the announcement did represent an improvement on the previous CAP allocation, it still represented a substantial cut in farmers’ payments which will directly hit farm income which, in turn, will directly hit the wider rural economy.

“Our rural TDs across all political groupings need to take a stand on this matter and insist that our Government reject this completely inadequate proposal,” he said.

The ICMSA president said that Ireland must insist that the EU delivered a package that at least maintained current payments and provided a badly needed confidence boost to rural areas.
The EU Council meeting in June was critical and farmers - and the wider rural economy that depended on farmers - expected the Government will deliver a substantially better package he said.