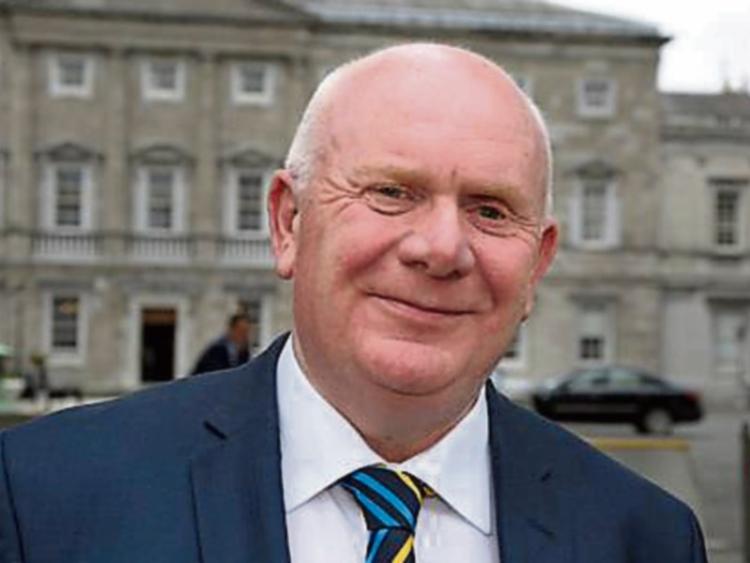 Fianna Fáil TD for Tipperary Jackie Cahill has urged people not to take up offers from hairdressers or barbers before they open as advised under the Government’s roadmap.

Deputy Cahill said that he had been made aware of people contacting their hairdressers and barbers asking for appointments and offering multiples of the normal cost.

“I’ve been told that in recent weeks a black market has emerged, whereby people are either inviting their hairdresser into their home or are going to theirs to get a colour and cut.  Not only is this extremely dangerous and risks spreading the coronavirus further, it also undermines all of the sacrifices that people have made over the past few months”, he said.

The Thurles-based TD said that he understood the pressure that hairdressers and stylists were under.

They have had to shut their businesses for over three months, and, at the moment under the current roadmap, are not due to reopen until the end of July.

"This is very challenging, and while I appreciate the frustration, it is imperative that we stick to the public health advice to ensure that we can keep the virus suppressed," he said.

Deputy Cahill said that there were reports that there may be further changes to the phases over the next few weeks, which could result in some of the elements being brought forward.

The Irish Hairdressers’ Federation had submitted proposals to Government and he hoped that they were seriously examined.

“I know any moves to bring forward the planned reopening of salons, while adhering to the strictest guidelines, would be welcomed by hairdressers and clients alike,” said Deputy Cahill.