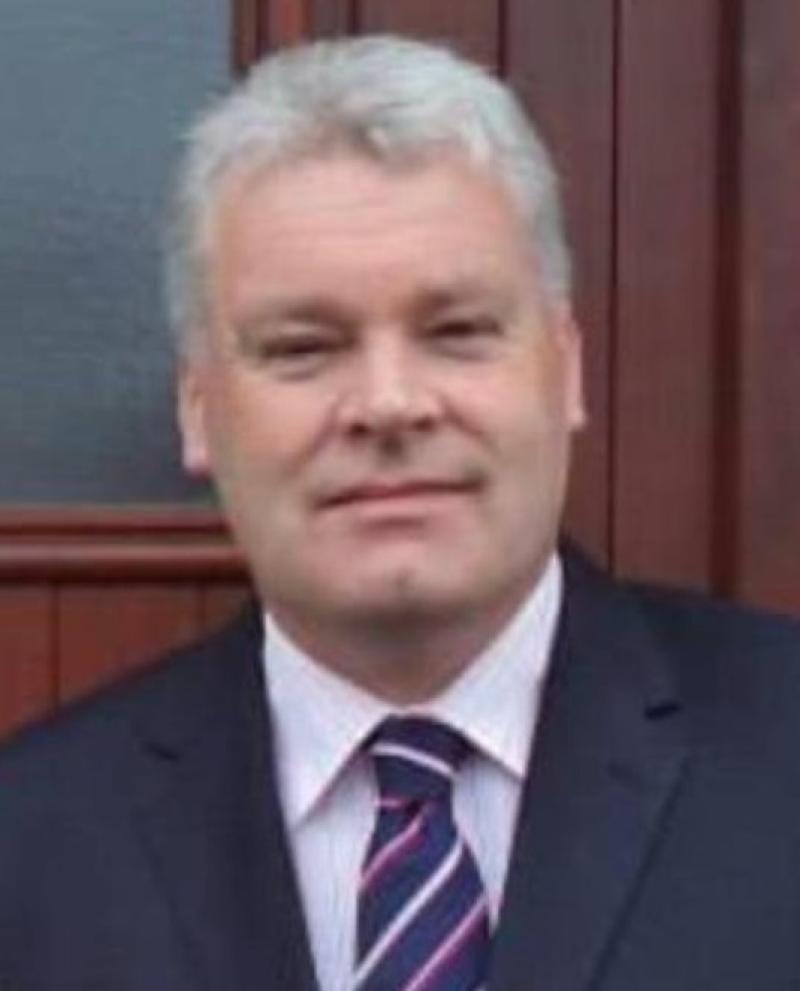 Tributes have been paid to former captain of Nenagh Lawn Tennis Club, James White, who passed away this week.

The club said on its Facebook page that it was saddened to learn of the death of its former captain and club member.

The club offered its deepest sympathies to the White family at this very difficult time.

Mr White, died peacefully at home on Sunday surrounded by his family, following an illness.

Offering her sympathies, club member Deirdre McSherry posted on the club's Facebook page: "For me James was a legend. He ran one of the biggest open week tournaments in Munster so efficiently (pre-tournament software days) with just a pen and paper. He took great pride in watching his daughter, Alicia, progress on court to become the fine player that she is. He had brains to burn, unparalled wit, showed steely determination on court and just loved Nenagh Lawn Tennis Club."

Others remembered James as a "pure gentleman" who was always "good humoured and good fun".

Predeceased by his beloved father James, his passing is deeply regretted by his loving wife Caroline, and cherished children Daniel and Alicia; his mother Madeline and brothers and sisters Fidelma, Anthony, Madeline and Stephen; his granddaughter Leah-Faye; aunts and uncles, brothers-in-law, sisters-in-law, mother-in-law and father-in-law, nephews, nieces, cousins, relatives, neighbours and his many friends.

Due to Government advice regarding public gatherings, a private family funeral Mass will take place this Tuesday at 12 noon in St Mary's of the Rosary Church, Nenagh, followed by burial in Lisboney Cemetery, at approximately 1.30pm.

A memorial Mass will be held at a later date.