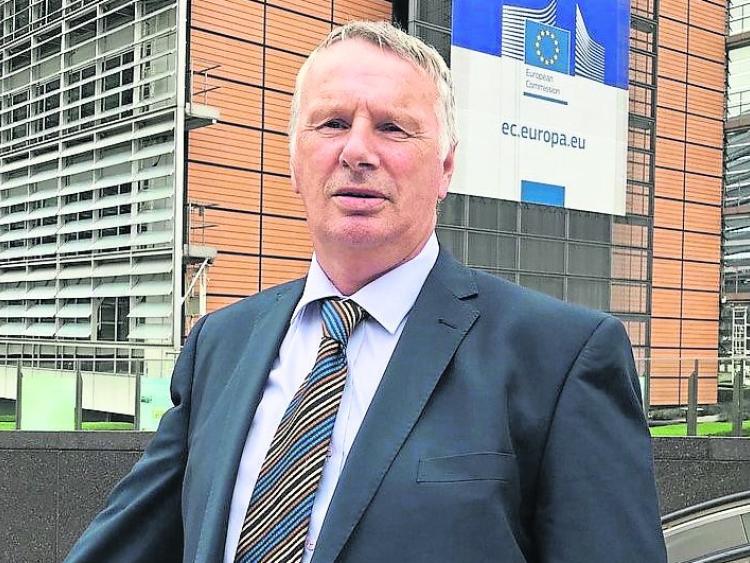 Edmond Phelan: 'We are pleased to see a commitment to a better funded REPS type agri-environment scheme'

ICSA president Edmond Phelan has said that the agriculture chapter of the Programme for Government contains a number of measures that ICSA has been lobbying for over recent years.

“At last, we are pleased to see a commitment to a better funded REPS type agri-environment scheme which will add carbon tax receipts to CAP funding. In recent years, schemes such as GLAS and AEOS were poorly funded substitutes for the old REPS scheme and we must have an ambitious scheme that really rewards farmers who deliver on biodiversity, landscape and climate change measures,” he said.

ICSA is also pleased to see a commitment to a National Food Ombudsman who will have power to enforce the Unfair Trading Practices directive and also scrutinise pricing in the food chain.

"We want to see this role given real powers to examine who makes what from the food chain because livestock farmers have seen their prices consistently reduced while consumer prices remain steady. ICSA first proposed the idea of a regulator/ombudsman in 2014 and it is good to see that we are finally seeing movement in that direction. It is reassuring to see ICSA policies included in the Programme for Government," said Mr Phelan.

Other commitments which the association has advocated for, ad which are included in the Programme for Goverment, include:

- Commitment to developing the organic sector with a focus on growing the market for organic livestock, as well as expanding organic cereals

Support for 1 hectare of diverse forest or habitat as a voluntary measure.

“ICSA is pleased that the overall tone of the chapter is positive in terms of fighting for a full funded CAP and using new revenue sources such as carbon tax to deliver better supports to farmers. We cannot keep expecting farmers to do more with less and it is really important that this programme follows through with a substantial injection of carbon tax funding to farmers, given that carbon tax has unfairly added costs to farming operations which have no viable alternative," said Mr Phelan.

However, the ICSA president said that they did have concerns about plans to end badger culling.

Badger culling waspart of the TB control strategy and it was also important to ensure a healthier badger population was left in place. There were still a lot of questions about efficacy of badger vaccination, he said.

“We hope that the programme will also herald a changed emphasis to supporting the farmer rather than the agri-food industry. It is important that there is a commitment included to implementing what has been agreed at the Beef Taskforce," he said.

“Overall, ICSA is giving a cautious welcome to much of what is included. There are still some substantial misgivings about how targets for emissions reductions can be achieved. ICSA will continue to argue very strongly that Irish agriculture, although not the main driver of climate change, is part of the solution. As such, the focus must be on supporting sustainable food production in countries which are most efficient in delivering the right balance between emissions, sequestration and efficient production of quality food,” said the farm leader.

Mr Phelan warned, however, that the proposals for a successor to the FoodWise strategic plan were still too much focused on agri-food exports and not enough on farm income and fair prices for farmers.