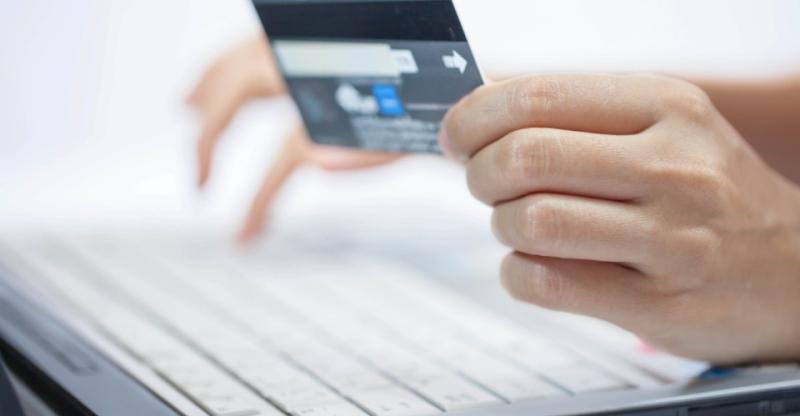 Tipperary gardaí have issued a warning over a bank card scam

The gardaí in Tipperary are urging the public to be mindful of a scam following a number of reports of bank card fraud in the Nenagh district.

Several local people have reportedly received text messages and emails advising that their bank card has been cancelled.

They were then asked to follow a series of instructions that resulted in a fraudulent transaction on their card.

In one incident, €700 was withdrawn from a Nenagh person’s account.

Gardaí are encouraging people to be wary of such activity and to report any suspicions to their bank or to the gardaí immediately.