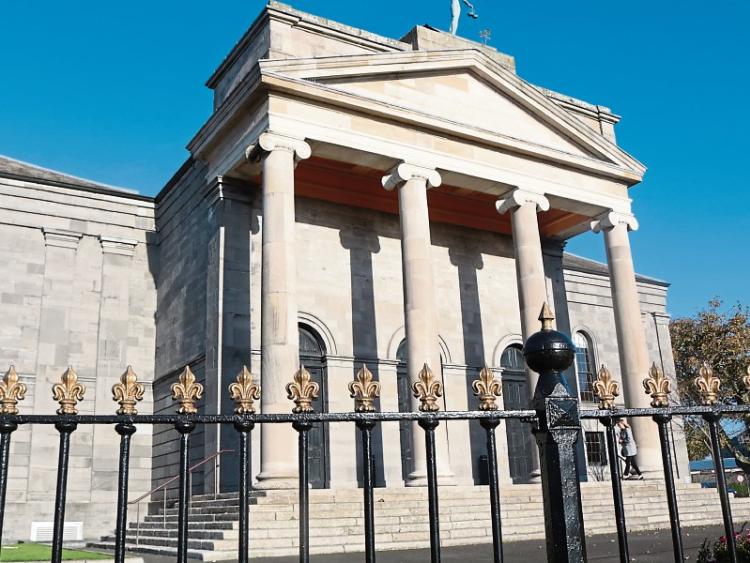 A man found intoxicated in Nenagh had to be brought to hospital in Limerick, Nenagh Court was told.

Edward Harty of 2 Parkmore, Roscrea, pleaded to being intoxicated and a danger to himself and others at Coille Bheithe, Nenagh, on December 21, 2019.

The court heard Mr Harty was lying on the ground and was unable to stand.

His solicitor, David Peters, told the court that his client had a “poor history” in relation to public order charges.