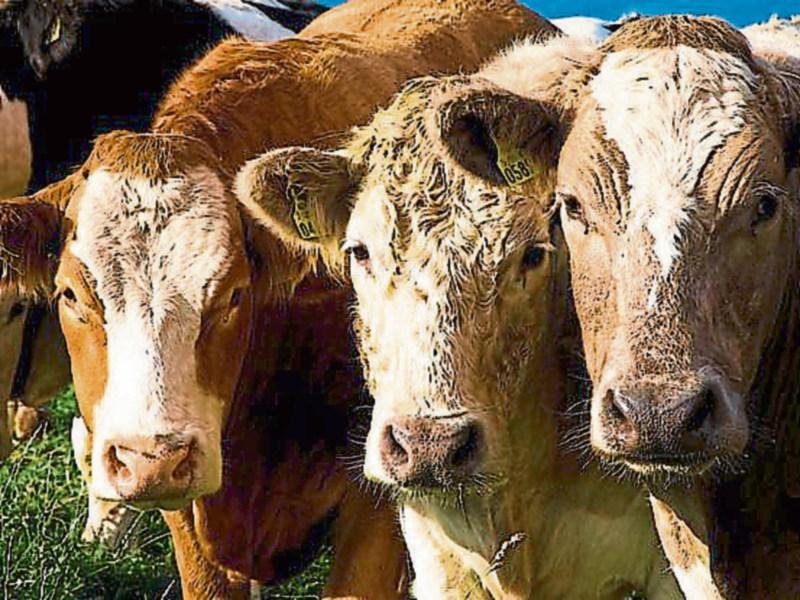 Tipperary gardaí are investigating another dog attack on cattle

The gardaí in Tipperary are investigating another dog attack on cattle.

This time the incident happened in Ballymackeogh, Newport.

Dog owners are again asked to be mindful of their responsibilities after cattle were reportedly chased by dogs.

The matter has been reported to Tipperary County Council's dog warden.

Earlier this month a pedigree breeding bull had to be put down after it wwas chased by dogs near Grange outside Nenagh.

The valuable animal broke its leg during the incident and had to be put down.