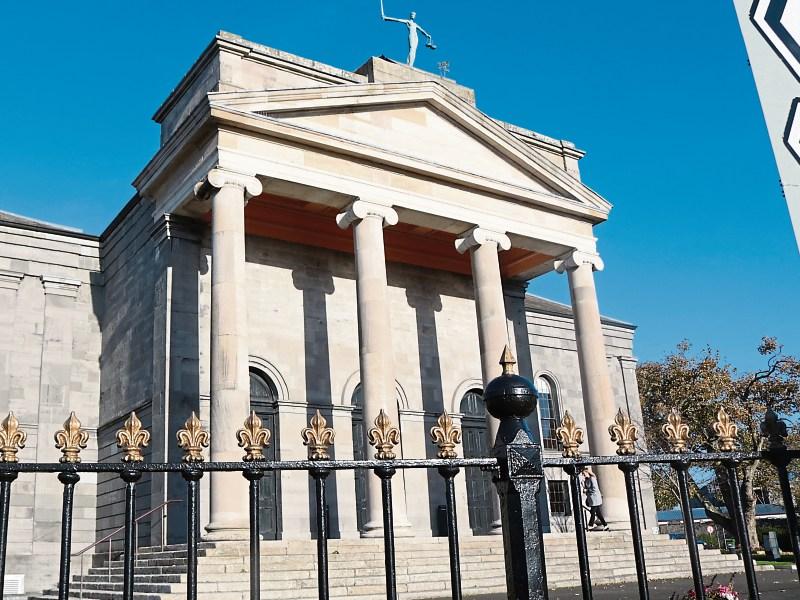 A probation report has been ordered by Nenagh Court on a man who was found intoxicated in public and a danger to himself on six occasions in the past few months.

The court heard that on some occasions Mr Biciuzas was stumbling off the footpath in front of traffic, and on other occasions he was sleeping on the footpath or unable to stand.

"He was ok in March," the court was told.

His solicitor Johnny Spencer, told Judge Elizabeth MacGrath that she was familiar with his client at this stage.

He said Mr Biciuzas arrived in Ireland in 2006 and began well but had suffered an injury and not worked since.

"He has a serious alcohol problem. He has no family here," said Mr Spencer.

Judge Elizabeth MacGrath asked Mr Spencer what his client was going to do about his drinking.

"Drink is going to kill him," she said.

She said Mr Biciuzas was capable of not running into trouble with alcohol because he had no problems in March or May.

"He really needs assistance," she said.

She adjourned the matter to September 24 for a probation report to see if Mr Biciuzas were suitable for a community service order.