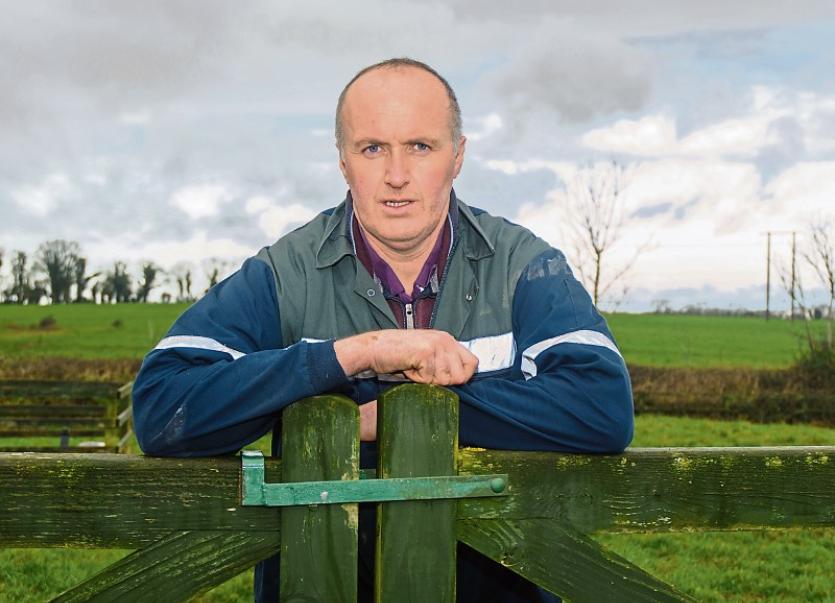 ICMSA president Pat McCormack: beef scheme fund should be open to all farmers who finish cattle and payable on animals slaughtered above eight months of age

ICMSA have written to the Department of Agriculture, Food and the Marine setting out its proposals to distribute the €50m Beef Compensation Fund.

In the proposal, Tipperary farmer and ICMSA president, Pat McCormack, said that the fund should be open to all farmers who finish cattle and payable on animals slaughtered above eight months of age.

“The association has proposed a reference period of the year running from June 12, 2019 to June 11, 2020 and have also proposed 80 cattle as the maximum number for which payment can be sought,” said Mr McCormack.

He outlined that the basis for this was that farmers who slaughtered cattle during this period had suffered from Brexit or Covid-19 related losses and farmers typically slaughter similar numbers each year.

“By picking a full year, we are reflecting the fact that all farmers who slaughtered cattle over that period have suffered losses and while the reality is that the €50m fund will only partially compensate farmers for their losses, it is still important that all farmers’ losses are recognised,” said Mr McCormack.

He also confirmed that the written submission to DAFM included a stipulation that “where an animal has been presented for slaughter within 30 days of purchase, including those animals purchased in the mart or farm-to-farm, that payment should issue to the immediate previous herd owner”.

In what is obviously a reference to the fact that the BEAM fund ended up with unused monies, Mr McCormack specifically proposed that the payment rate applied be calculated on the basis of utilising the full €50m budget up to the maximum 80 head and that the payments be issued as soon as possible.

“We have set out a number of proposals that we think would streamline and simplify both the application and administration of the €50m Beef Scheme,” he said.

Mr McCormack stressed that the reference period is fair and workable.

“We think it is essential that the scheme is finalised without delay and payments made as quickly as possible and so provide an element of confidence in the beef sector” he said.