After nine years of bringing joy and happiness 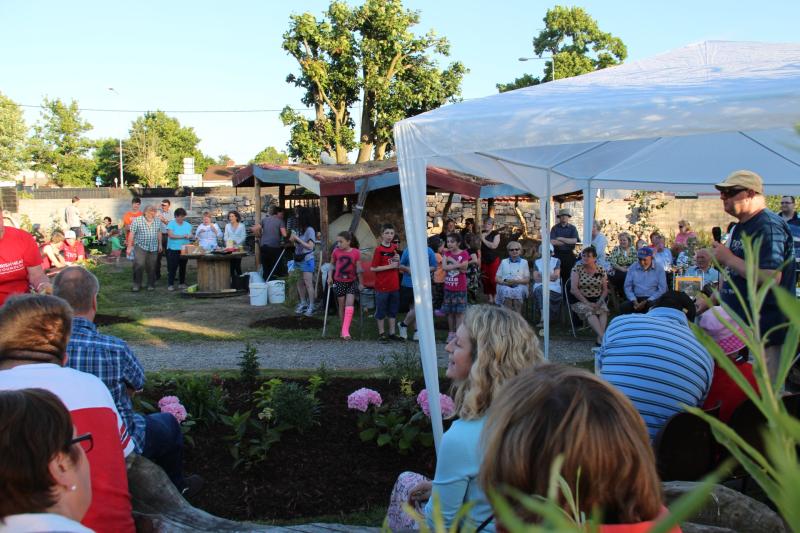 Sadness: Nenagh Community Wellness Garden is to close from July 1

After nine years of bringing joy and happiness to many people, Nenagh Community Wellness Garden is to close.

The announcement was made “with sadness” by the committee

The garden at Cudville, Nenagh opposite Centra Shop, closed this Wednesday, July 1, after its lease expired.

Work began on the garden in 2011 and it was officially opened by President Michael D Higgins in June 2012.

The committee thanked their landlord, Maureen Meagher, for having the courage to take this project in the beginning and supporting it along the, seeing it come to fruition and grow into what it has become.

“At times it has not been easy and we acknowledge that,” they said.

The committee also thanked all the individuals, groups, and agencies who helped create this amazing space and the learning that went with it.

“Over time we know that a lot of people have benefited from the garden in many different ways, many in ways not envisaged when we started out and that has been important in the evolution of how it has functioned,” they said.

They said that, hopefully, in the future something else will happen on the garden site to keep its spirit alive.

Meanwhile, some of those who worked to create the Community Wellness Garden are currently working on another green space project for Nenagh, which, they hope, will build upon the achievements of the garden.