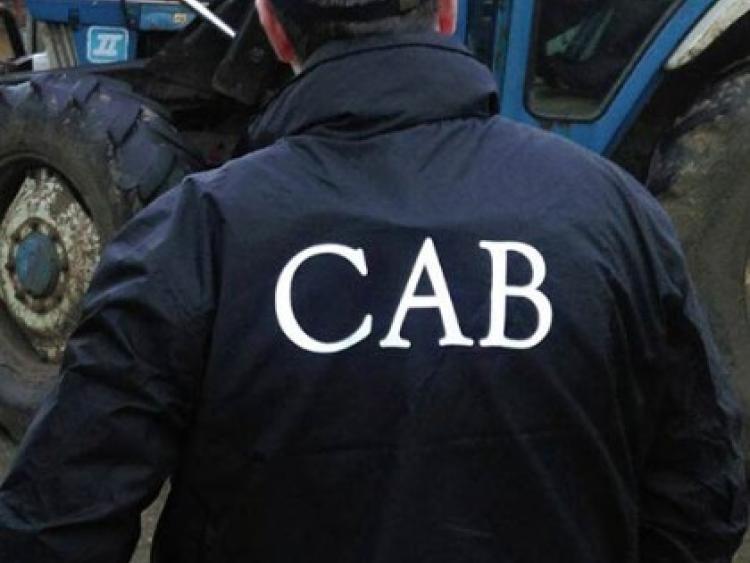 The Criminal Assets Bureau (CAB) conducted a search operation on Tuesday morning, as part of an ongoing intelligence led operation targeting foreign nationals involved in the laundering of the proceeds of crime, accumulated by Irish-based organised crime groups.

This morning’s operation took place in the Dublin Metropolitan Region and the Wicklow Division. 11 sites were searched which comprised of three business premises and eight residential addresses.

Seven people have been arrested for money laundering offences contrary to Section 7 of the Criminal Justice Money Laundering and Terrorist Financing Act, 2010, and are currently detained at Garda Stations across the Dublin Metropolitan Region.

This operation marks a significant development in the Criminal Assets Bureau’s ongoing investigation into a criminal network involved in the laundering of funds for a number of national and international organised crime groups.