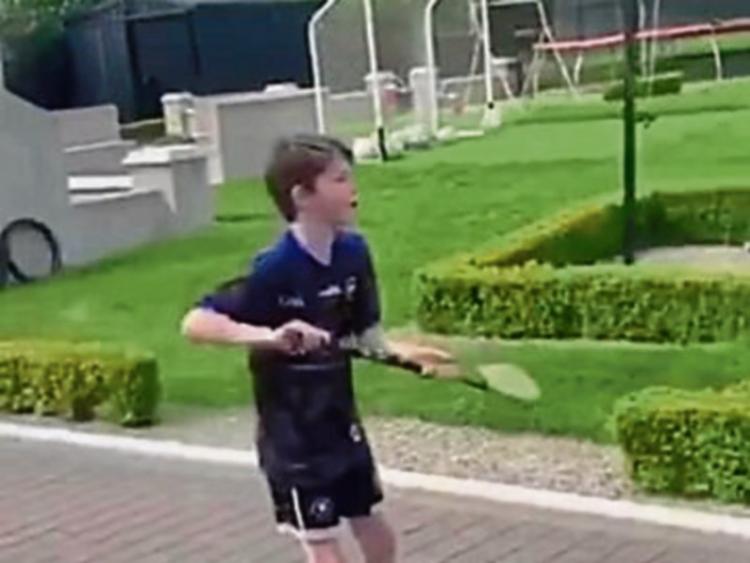 Noah was travelling on his hover-board while soloing his sliotar with great balance and control all at the same time.

Noah was selected by Virgin Media Ireland to be in the top five when the competition opened to a public vote where Noah came in at 2nd place after a very close race.

All his friends back home in Ballylooby/Castlegrace GAA Club say well done to Noah!