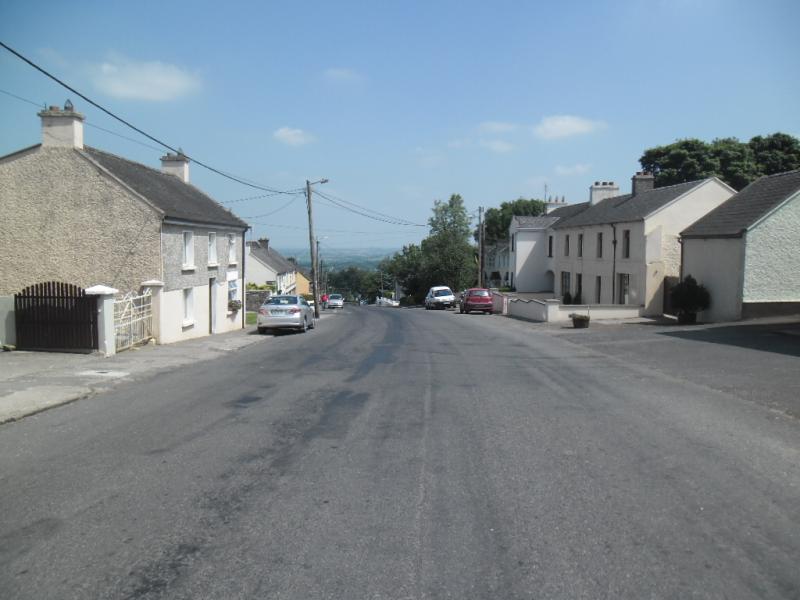 The two men who died in a tragic drowning accident in Portroe have been named locally as brothers from Ballybrittas in County Laois.

The accident happened at around 1.30pm this Sunday, July 5, at the Portroe Dive Centre in the old slate quarries outside the North Tipperary village.

The men have been named as Fergus Brophy, 42, and his brother Philip, 34.

It is understood both were experienced divers and may have been testing a piece of diving equipment when one of them got into difficulty.

It is thought the other raised the alarm with other divers who were present on a training exercise and then returned to help his brother.

One of the divers is believed to have surfaced but died a short time later.

The body of the second man was recovered from the water at a depth of 26 metres.

The dive centre, which is used by sub aqua clubs and search and rescue teams from around the country, had only reopened this Sunday following its closure in March due to Covid-19 restrictions.

The tragedy has been met with shock and sadness in the area, according to local TD and Labour Party leader Alan Kelly, who lives in Portroe.

He sent his condolences to the family and friends of the two men.

And the cathaoirleach of Nenagh Municipal District Council, Cllr Seamus Morris, said the incident was “a tragedy for the men’s families and all involved at the dive centre”.

The local sub aqua club, Lough Derg Sub Aqua Club, posted on its Facebook that it was deeply saddened by the tragic death of two divers at Portroe Dive Centre.

"Our thoughts and condolences are with their families at this difficult time. May they both rest in peace," they said.