Murder and rape trials set for courts across Ireland 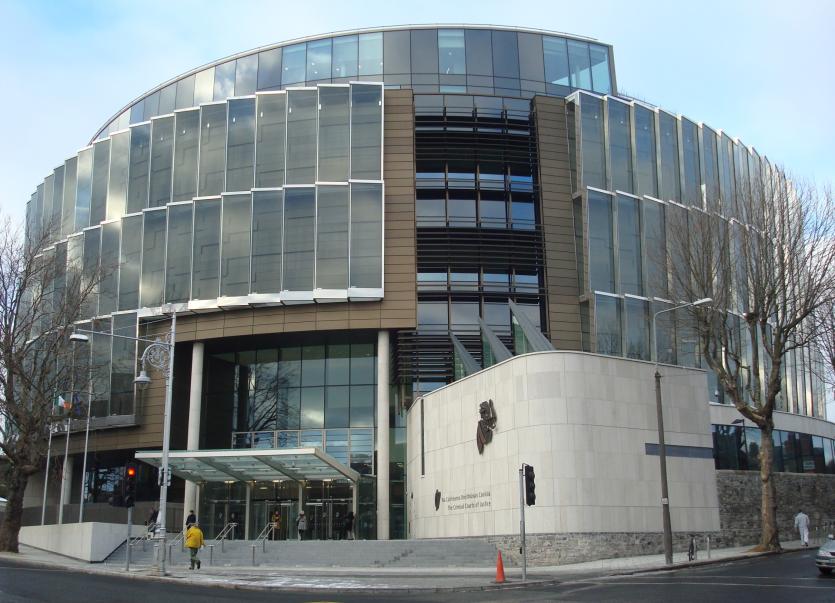 The Criminal Courts of Justice in Dublin

Murder and rape trials will be listed for hearing in courts around the country from the end of next month in a bid to clear the backlog of cases suspended due to the Covid-19 lockdown, a High Court judge this Monday.

All new jury trials were effectively suspended after the coronavirus restrictions were introduced in March.

Justice Paul McDermott told the Central Criminal Court that trials in front of a jury will take place from August 31 in various courts across the country and in Dublin.

He said that two courts have been made available in the Criminal Courts of Justice in Dublin which are compliant with safety measures to ensure social distancing that would allow trials before a jury to resume.

Justice McDermott said trials will be listed to take place in Dublin and Cork from August 31 for the following five weeks, while courts in Limerick, Waterford and Castlebar are available for a shorter period of time.

He said that even with trials resuming in courts across the country, it is only addressing 25 per cent of the adjourned cases.

Justice McDermott said two trials will begin initially in Dublin on July 20, with the safety procedures and protocols put in place being tested.

He said the court ceased jury trials in March due to Covid-19 with only a small number that had started before the lockdown continuing, while the rest were adjourned to adhere to health and safety measures.

He said that on June 12 there were 51 murder trials on the Central Criminal Court list and by the end of July there will be more again, with many of the accused remaining in custody while trials ceased.

Justice McDermott said the situation was upsetting for complainants, their families and those left bereaved.

Justice McDermott said that progress had been in the last couple of months to ensure trials could take place again.

He said a lot of work had been done to ensure social distancing could be adhered to with buildings assessed and adapted with screens and other measures to allow adequate spacing for jury members and others attending court.