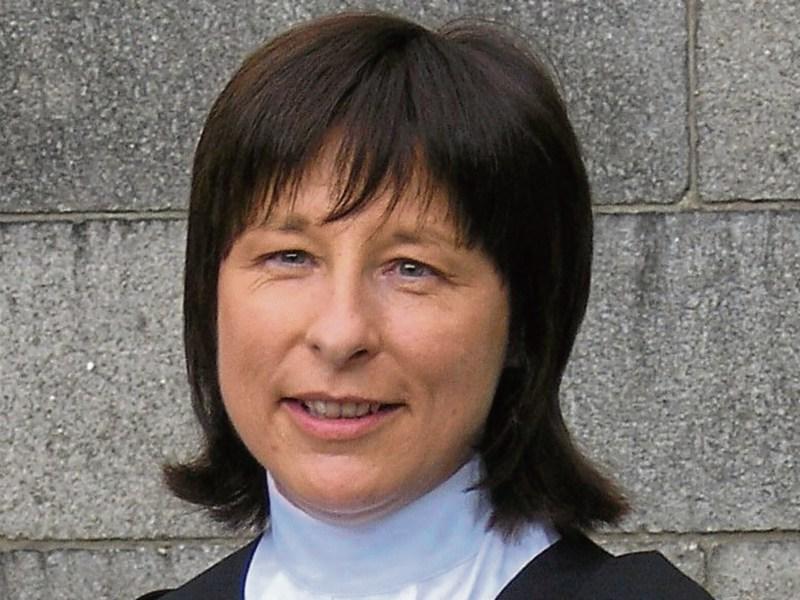 A man who took two Munster Final tickets from a woman’s handbag has been jailed by Nenagh Court.

Joseph Toohey of 5 Cormack Drive, Nenagh, pleaded to theft at Shower, Newport, on June 28, 2019.
Mr Toohey also took a wallet and cash on the same occasion.

The court heard that the woman was driving from Newport to Limerick when she observed Mr Toohey on the side of the road with a shopping bag.

He waved her down and asked her if she could give him a lift.

Mr Toohey placed his shopping bag on the back seat and sat into the front passenger seat.

The woman’s handbag was in the footwell of the back seat.

Shortly afterwards, Mr Toohey asked that he be dropped off and got out of the car.

The woman later reported that a wallet, cash and the match tickets were missing from her bag.

The final tickets were re-issued by the GAA.

Mr Toohey’s solicitor, Elizabeth McKeever, said her client was a 43-year-old separated man who had a heroin addiction.

She described the theft of the items as “opportunistic”.

“He needed money to feed his habit,” she said.

Jailing Mr Toohey for three months, Judge Elizabeth MacGrath said: “That lady was so kind to give you a lift and you abused her with what you did.”

Mr Toohey also pleaded to trespass at a house in Yewston Estate, Nenagh, on October 8, 2019.

Gardaí who were on mobile patrol observed Mr Toohey walk out the front gate of the house. They stopped and questioned him and he said he “needed to go for a p***”.

Mr Toohey had no permission to be in the house which was occupied at the time.

“There was no attempted burglary,” she said.

Mr Toohey pleaded at an earlier court to having six Pregablin tablets and heroin valued at €100 in his possession at Cormack Drive on August 28, 2019.

The court heard that Mr Toohey’s house was the subject of a search warrant and when the gardaí arrived another person placed something in Mr Toohey’s hand as he left. Mr Toohey refused to let the gardaí see what was in his hand and they had to prise his hand open.

They found six tablets which were later identified as Pregabalin.

Heroin valued at €100 was found in a bedroom.

Ms McKeever said that Mr Toohey had been woken out of his sleep during the raid and he did attempt not to disclose what was in his hand.

Mr Toohey, who has 94 previous convictions, is in custody, and Ms McKeever said that he was “doing well”.

She said that Mr Toohey had spent a huge amount of his life in custody and a “difficult life” had not been helped by his addiction.

Judge MacGrath took the charges of trespass, possession of drugs and failing to comply with the gardaí into account.