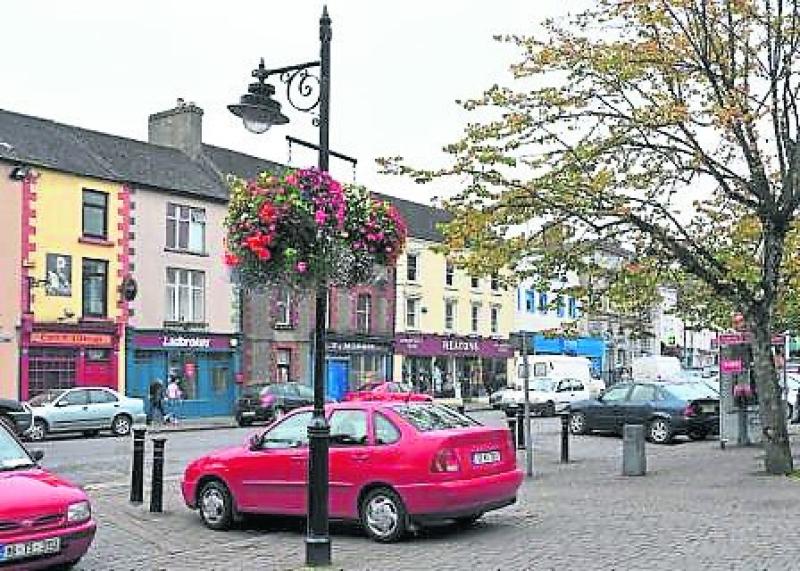 A man who claimed he was on his way to Cork to seek asylum in Ireland was found drunk in Liberty Square having been removed from the Dublin to Cork train, Nenagh Court was told.

Mostapha Berrar, who has been in custody since May 29, 2020, pleaded not guilty to being intoxicated in public and a danger to himself and others, having no identification and failing to provide information to the gardai at Liberty Square on May 29.

He told the court he had no identification and never had identification because his father had thrown himself and his mother out of their home and taken all his papers with him.

Mr Berrar further stated that he had come to Thurles from Belfast having hid on a boat from Libya to Italy and then under a truck from England to Belfast before taking a bus to Dublin.

Garda Marcus Cullinane told the court the gardai in Thurles had received a call from Irish Rail about an incident on the Cork to Dublin train and a passenger had been asked to leave the train at Thurles.

At 11.10pm they found Mr Berrar on Liberty Square.

“He appeared to be disorientated. I could smell alcohol from him. He said he was waiting for a friend,” said Garda Cullinane.

“I asked him what town he was in and it was clear he didn’t know where he was,” he said.

The garda said he doubted Mr Berrar had given a correct name as it was not on any record and he had given him two different dates of birth.

He was arrested because he had no passport or means of identification. He also had no place to stay and no way of getting out of Thurles.

Mr Berrar was eventually identified through Interpol and it was discovered he had 10 different aliases.
They believed Mr Berrar’s correct name was Ahmed Khamali and he was a Libyan national.

When charged under the immigration laws, he said Mr Berrar replied: “That is fake news.”

Under cross-examination by Johnny Spencer, for Mr Berrar, Garda Cullinane said that the defendant had been ejected from the train because he had no rail ticket and was unruly.

Garda Cullinane said that Mr Berrar never told him he was seeking asylum.

In his evidence to the court, Mr Berrar said that he was on his way to meet a friend in Cork who was going to help him apply for asylum. He only knew the person through Facebook and had not contacted the friend for two months.

He said he had no money for a train ticket and never had a passport or identification.

He said he had drank five cans of beer in Dublin but had not eaten anything as he had no money left.

He never told the gardaí he was seeking asylum because he only answered the questions they put to him.

Mr Berrar told Insp Amanda Reynolds under cross-examination that he came to Belfast from England under a truck.

He told the court he had been born in France and lived there until he was four when the family left for Morocco, where he grew up.

He travelled between there and Libya. From Libya, he hid in a boat and got to Italy. He had different names because if his step-brother found him he would kill him.

Following submissions from Mr Spencer, Judge Elizabeth MacGrath dismissed the charge of not having proper identification on the basis that he had had difficulties getting it.

She applied the Probation Act in relation to being intoxicated in public and failing to give information to the gardaí.

During the hearing, the court was told that there was an immigration officer in the court who was ready to assist Mr Berrar.