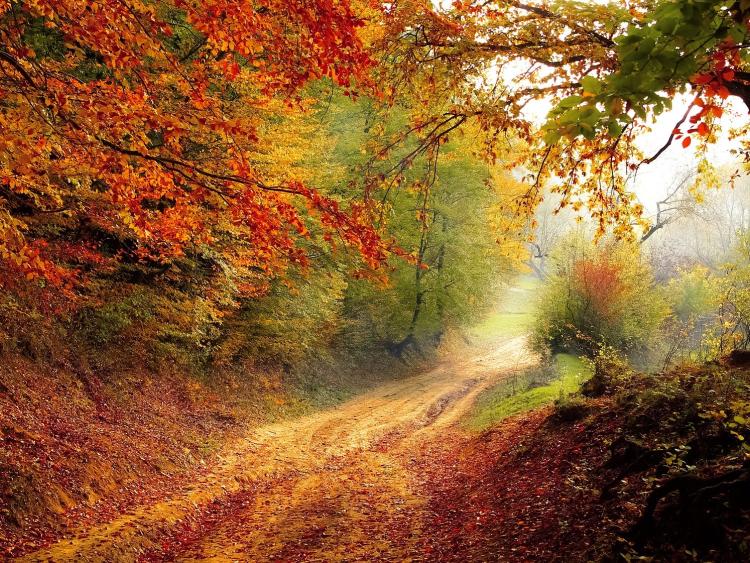 Having written about the wildflowers of Cabragh Wetlands for the last few weeks, we may turn our thoughts to the fauna and mammals inhabiting Cabragh but often only recognized by their pawmarks in the soft mud.

Once there were no mammals. Before the time of the dinosaurs there were small insect eating reptiles that foraged among the branches of trees and these are the predecessors of our modern mammals.

About sixty five million years ago the largely unexplained mass extinction of dinosaurs made the way clear for the rise of mammals.They are built like sports cars - high performance organisms but expensive to run and maintain. They require much more food and oxygen than a reptile to maintain a high and stable body temperature.

When this becomes too costly, they lower their body temperature at night or during the winter. Their hair reduces heat loss and therefore fuel consumption.

Mammals’ jaws and teeth have been modified and because of their active lifestyle they have evolved large brains. Individual animals respond to changing environmental conditions and so mammals are replaced- where once we had the wooly mammoth in Dungarvan, we now have the red deer.

Humans have great empathy with mammals as they are mammals and our evolution went hand in hand with the exploitation of mammals. It was not until the development of agriculture that settled communitiees and higher densities of humans became sustainable and a major element was the domestication of a small group of species on which we still depend.

There are about 4,400 species of mammal in the world and Ireland’s land and seas now contain about fifty which reflects Ireland’s area, range of latitude and isolation. Ireland has half the species of carnivores of Britain.

Humans were the single most important factor in the establishment of Ireland’s mammals-of the twenty two land mammals, at least thirteen were introduced by humans.

Man, cattle and sheep dominate the Irish landscape and there are conflicts of interest where wild mammals may be considered a nuisance or a pest in terms of health risk or economic loss. So we think of foxes and mink, red deer and rabbits, rats, badgers and other small mammals.

The concept of conservation is a relatively modern one but we also have legislation and infrastructure in place to protect and conserve our fauna and allow them to continue to contribute to our unique biodiversity on the island.

“Wilderness” in the popular mind suggests a place that is subject to the rules of nature rather than those of humans. In Britain the rewilding movement has captured the public imagination. It would see the return of species such as the wolf and lynx, the removal of dams and weirs to allow the rivers to flow freely, the natural rejuvenation of woodlands i.e. deciduous woodlands particularly in upland areas.

Padraig Fogarty in “Whittled Away” links the decline of nature to that of people. Current land practices in Britain support a tiny number of jobs per hectare. If the environment is enriched on a scale big enough to create a host of new niches for wildlife, new opportunities for sustainable rural development will be created.

In Norway, where extensive forests were decimated like Scotland and the west of Ireland, has seen the return of forests over the past hundred years and now has a greater rural density than Scotland. In the Cantabrian mountains in Spain, top predators such as bears, wolves and wild boar are protected.

Last month for the first times in a century, a wolf was spotted in Normandy and there are now thought to be 530 in France.

The Netherlands has a resident wolf pack for the first time in 140 years. The re-introduction of wolves to Yellowstone National Park in 1995 has been a huge success, increasing biodiversity, changing migration patterns, encouraging vegetation growth and barely impacting on nearby farming while bringing in $40m in tourist revenue.

A number of factors are coming together that should enable us to take another look at rewilding of perhaps the Nephin or Wicklow mountains, the rewetting of bogs using the Lough Boora experience, the potential of High Nature Value Farming as seen in the Burren or Aran Islands, the Green party is in government, the provision of €54m for seventy eight projects supporting large carnivore conservation in Europe etc.

Above all, the dawning realisation during Covid 19 of the fragility of our own lives set against the growing wonder of the diversity and beauty of Irish nature as seen in Cabragh and across the country.