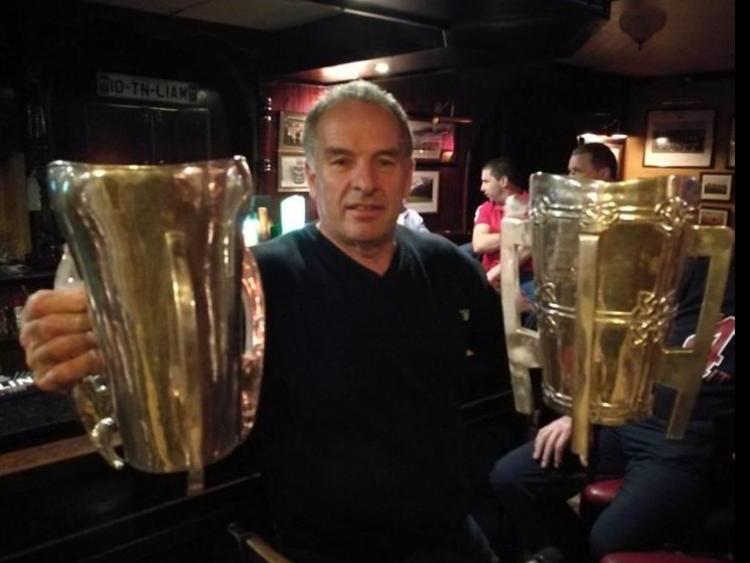 The man killed in a hit and run crash on the N7 near Nenagh on Saturday afternoon has been named locally as Noel McGrath, aged in his 60s, from Oola.

Fr John Morris, parish priest of Solohead and Oola, said "a cloud of darkness and sadness has descended upon us".

Fr Morris said it is a "horrendous tragedy for his family".

"Noel was an utterly devoted father and husband and was always there for his family. It is an awful tragedy. He is an irreplaceable loss to his family," said Fr Morris.

The parish priest spoke of the "heartbreak and immense loss" following Noel's tragic death and said the community is in shock.

"He was very much a loved person in our community. I’ll be saying Mass this (Sunday) morning and I’ll be remembering Noel and his wife and the whole family," said Fr Morris.

A garda investigation is underway following the fatal road collision involving two cars on Saturday afternoon. The collision occurred at approximately 12.50pm on the N7 at Ballyhiskey, Carrigatoher near Nenagh in County Tipperary.

The driver of the other car involved failed to remain at the scene.

Noel, a former prison officer in Limerick and Portlaoise, played football with Oola and Limerick in his youth.

Pius O'Grady, chairman of Oola GAA, said the club is in mourning.

"It is an awful blow for his family and a big blow to Oola GAA Club and the Oola community as well. Even when he stopped playing and moved away he kept his links with Oola and with Oola GAA club. It is a terrible tragedy," said Mr O'Grady.

Noel was a great player during a great period for Oola football, he said.

"Noel probably retired through injury before his peak. He was a big, strong athletic player. He always kept himself in great physical shape. I met him lately and he was looking as fit now as he did 30 years ago," said Mr O'Grady.

Noel, a married father-of-four, was a keen golfer and was a member of the Doon / Oola GAA Golf Society. May he rest in peace.

Gardaí at Nenagh are appealing for any witnesses to this collision to come forward and they are particularly appealing for any road users who may have camera footage (including dash-cam) who were travelling on the N7 between Nenagh and Birdhill between 12.30pm and 1.15pm on Saturday, to make it available to them.