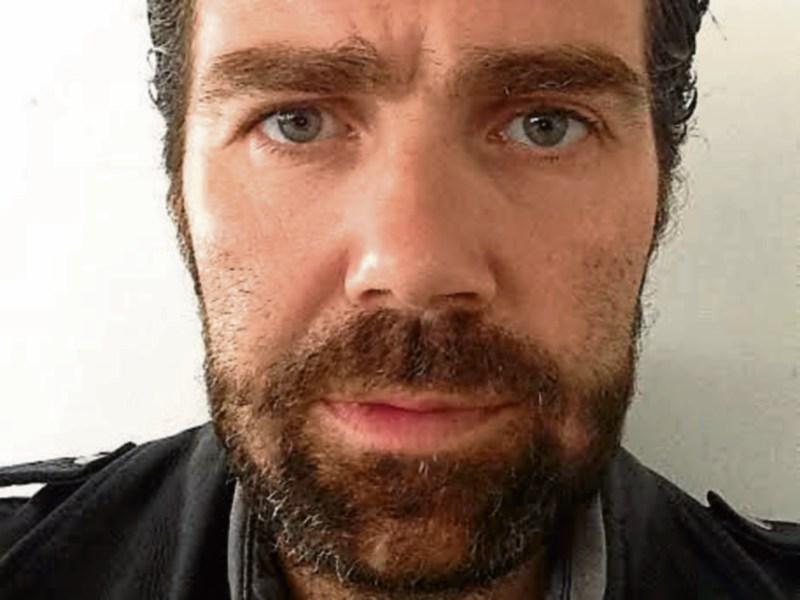 Mr Ryan, who played Garda Paudge Brennan, in the TV3 soap opera, pleaded to the offence at Birdhill on March 17, 2019.

The stage and screen actor, whose address was given as Main Street, Caherconlish, County Limerick, was also in the blockbuster Games of Thrones, playing a knight in House Frey.

The court heard that there was a two-vehicle collision on the M7 on the day in question to which the gardaí were called.

Mr Ryan accepted he was driving without insurance.

However, Mr Ryan had been a named driver on his father’s insurance for 10 years and thought he was insured to drive the vehicle he was in on the day in question.

His solicitor, David Peters, pleading for his client not to be disqualified due to special circumstances, told Judge Elizabeth MacGrath that Mr Ryan was an actor.

Judge MacGrath said she would not disqualify Mr Ryan from driving and would keep the fine to €100 as she knew it was a “difficult time” for all those involved in the arts and culture.