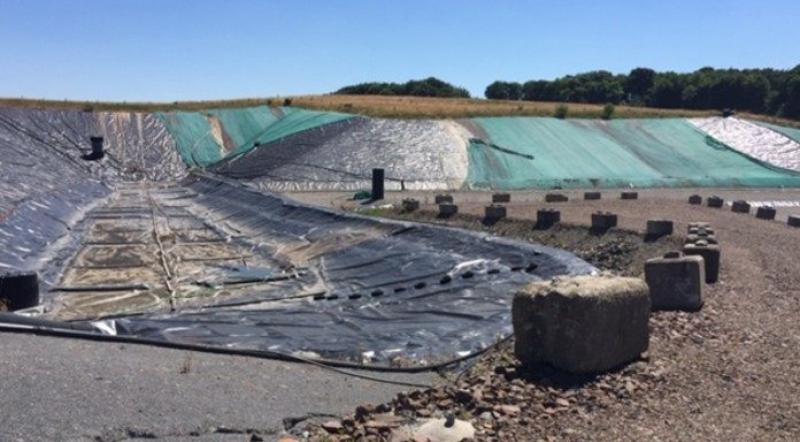 Tipperary County Council is to spend over €2m on reopening the former North Tipperary landfill site at Ballaghveny between Toomevara and Moneygall.

The site closed in 2011, but one cell remained open.

The council has already begun preparatory work on the reopening, which is scheduled for April 2021, and is to hold meetings later this month with residents in the area.

As well as commercial, construction and demolition, pre-treated sludge, soil and non-hazardous waste, the site will take 35,000 tonnes from the controversial Shannon Vermicomposting site at Rathcabbin. That facility has been the subject of a long campaign by Rathcabbin residents to have it cleaned up.

A council spokesperson said that once the landfill is filled to capacity it will close permanently, after which it will be remediated under its waste licence issued by the Environmental Protection Agency (EPA).

They said that the land-filling of waste was required to fill the existing built and lined landfill space in order secure the closure of the landfill.

However, it is not intended to reopen the civic amenity site at Ballaghveny landfill as the council feels that the wider community is better served from the existing civic amenity facilities at Limerick Road in Nenagh and Dublin Road in Roscrea.

In relation to the number of truck movements, the spokesperson said that space available to fill the landfill is 225,000m3 and is equated to 300,000t, at an average rate of 1m3 compacting to 1.33tonnes.

The waste licence for this facility limits the annual waste intake to 49,000t and consequently it is estimated the facility will need to actively accept waste for approximately six years in order to fill all of the available space.

On the basis that the site will accept waste in trucks carrying an average of 20t of waste each, this will generate an average of 2,450 truck movements into the facility each year.

This equates to approximately 50 trucks per week or 10 trucks per day, but the actual number will vary.

They said that it was the intention of the council to set aside Community Gain funds that will be linked to the income received from the acceptance of waste. This funding may be provided on an annual basis while the landfill is open and actively accepting waste.

This funding will be distributed to voluntary community groups for deserving project(s), for example amenity, community, cultural/heritage, educational/schools, recreation/health projects.  The projects will need to be proposed by the community for the benefit a broad section of the community.  It is important that the group be satisfactorily constituted, not-for-profit, tax compliant, with membership be open and be non-discriminatory.