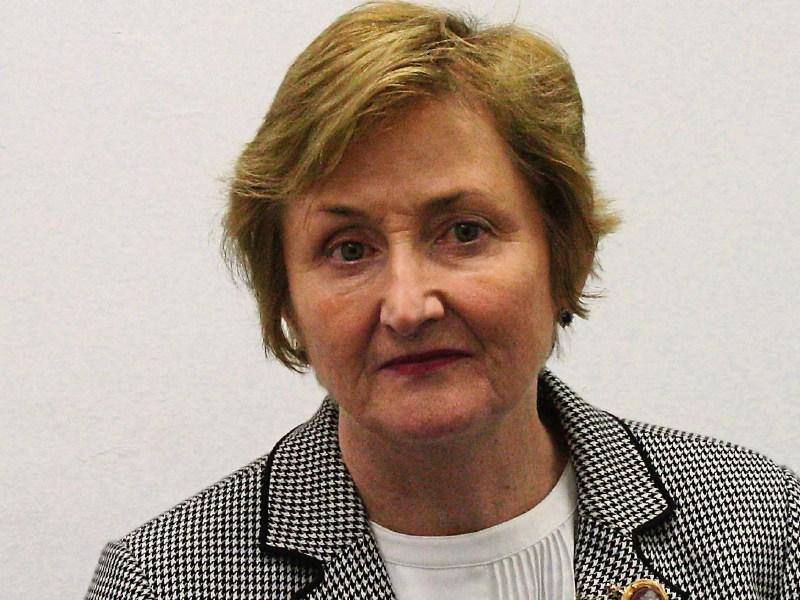 A young woman suffered a “vicious” beating from a 32-year-old Tipperary Town man when she intervened to stop him fighting another man outside a house, Clonmel Circuit Criminal Court heard last week.

Father-of-three Peter Barry of Flat 5, Bank House, Bank Place, Tipperary received a three year jail term with the final year and a half suspended for assaulting and harming Samantha Smith at Mount Bruis, Tipperary on October 29, 2017. He pleaded guilty to the offence.

“This was a vicious assault and it appears that society will be served by this man being incarcerated for some time,” said Judge Alice Doyle as she imposed the sentence.

Detective Garda Donal Shine gave evidence that  gardaí were called to Mandy Foley’s house at Mount Bruis, Tipperary on October 29, 2017. Ms Foley brought the gardaí to her bedroom where Samantha Smith (31) was sitting. Ms Smith had marks and swelling on her face and she showed the gardaí marks on her body.

When Ms Smith  arrived at her friend’s house she saw an altercation outside the house between Peter Barry and another man.

She tried to separate them but Peter Barry turned around and flung her to the ground and started kicking her. A third man,  a co-accused whose case has not yet been dealt with by the court,  restrained  Ms Smith. Mr Barry continued to kick her into the body.  Ms Smith told gardaí she was in “fear of her life” during the attack.

Det. Shine said Ms Foley appeared from the house and pulled  Mr Barry and the co-accused off her and they ran away.

Ms Smith was treated at South Tipperary General Hospital for her injuries. Photos of the injuries she sustained were shown to the court.

A medical report from South Tipperary General Hospital outlined that she suffered facial bruising, swelling and tenderness, tenderness to her chest area and bruising on her hip.

Det. Shine said when Peter Barry was arrested he told gardaí the co-accused was trying to pull Ms Smith off him because he alleged she was slapping him on the head.

Det. Shine read Ms Smith’s victim impact statement to the court. In it, Ms Smith said she was an innocent girl who had never set out for any trouble that night. She described how everything changed for her when she was badly beaten by Peter Barry.

She said she went into a “very dark place” with her mental health and was prescribed tablets for anxiety, stress and difficulties with sleeping. “I kept getting flash backs and I was so scared. I missed a lot of time at work.”

She said this and the medical bills she incurred due to the assault resulted in her struggling financially. Ms Smith added that Peter Barry and the co-accused lived in the same town as her and she described how her whole body shook if she had to pass them.

Defence barrister Dermot Cahill said his client apologised for his behaviour when he pleaded guilty and also undertook not to go near the victim. He  raised €400 compensation to pay to Ms Smith.

The barrister pointed out his client consumed a lot of alcohol on the date of the offence.

He had drink and substance abuse problems and tried to address these in the past by attending addiction counselling at Aiseiri, Alcoholics Anonymous and St Vincent’s Mental Health Centre.

Det. Shine agreed with the barrister that Mr Barry didn’t come to garda attention when he was sober.  Mr Cahill pointed out  the Probation Service believed  there was hope of reforming his client if he remained sober and continued engaging with the service.

Mr Cahill submitted that his client faced a juncture in his life where he either addressed his addiction and behaviour or faced the alternative.

He appealed to Judge Doyle to be lenient with his client and give him an opportunity to co-operate with the probation service and get his life back on track.

The barrister added that Mr Barry was back working in the dry lining trade in the past two weeks.

After hearing all the evidence, Judge Doyle concluded this was a “vicious” and “serious attack” on a woman trying to break up a fight. She had seen the photos of Ms Smith’s injuries.

“This was not a minor altercation, which the accused seemed to understand it to be basically getting her off him.”

She suspended the final year and a half of the sentence for three years  on condition Mr Barry be of good behaviour and keep the peace during that time, liaise with the Probation Service and remain off alcohol and unprescribed drugs.

She also stipulated that he attend St Vincent’s Mental Health Centre and to do everything the Probation Service directs him to do.