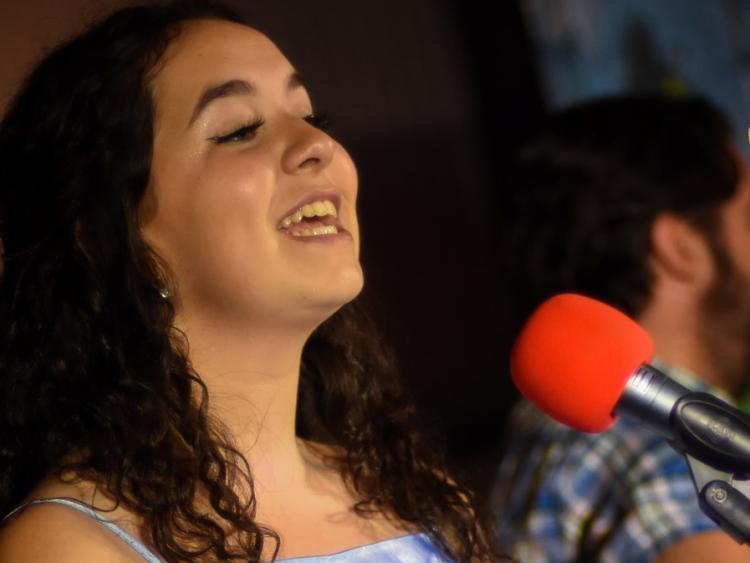 Melua star in The Breakout Session

A hugely popular part of last year’s Clancy Brothers Music and Arts Festival in Carrick-on-Suir, Tipperary, the Caravan of Love was due to make a return to the streets this year.

Now the curators, Breege Phelan and Will McLellan, have produced an online version featuring a number of popular local acts playing a mixture of folk, traditional and original music.

The Caravan of Love Breakout Sessions will stream on the Clancy Brothers Music and Art Festival Facebook page from 8pm on Sunday, July 26.

The show is free to watch, however viewers are encouraged to support the Carrick-on-Suir Lions Club to show their appreciation.

The Clancy Brothers Festival, which produced more than seven hours of online programming over the June Bank Holiday Weekend including The Lockdown Concerts and Sessions, The Drive By Videos, and the Youth Busking Competition, has so far seen a huge reaction online with more than 100,000 views.