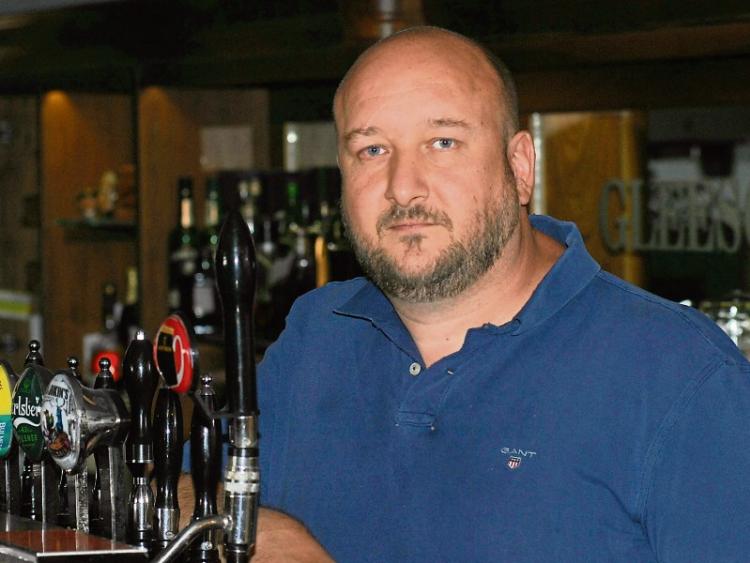 Well-known Clonmel publican Richie Gleeson wasn’t holding back when it came to expressing his huge disappointment with the Government’s recent decision  to extend the closure of pubs nationwide to at least August 10.

Having been closed since mid-March, hopes of having his Irishtown premises reopened on Monday last, July 20, were dashed by Taoiseach Micheál Martin’s recent announcement. The repercussions for the industry at large, according to Richie, will be immense.

“There was no consultation with us or with the representative bodies that we employ, the VFI or the LVA, to see if they could offer us some solutions. They were shut out completely by Government, that is what they are telling us,” said Richie.

“We were waiting as an industry for guidelines to come from Fáilte Ireland  to guide us as to what we had to do to get ourselves up and running. But there was nothing coming, and there still hasn’t been anything. So a lot of pubs like myself, we took it on ourselves. We said we just have to get in the protection measures that we feel are necessary,” he continued.

Richie, whose family has been in business under the shadow of the West Gate for the past 35 years or so, has become weary of being left in limbo by the powers that be.

SO HARD, SO DIFFICULT

“I am hugely disappointed, and tired at this stage. Tired of the roller coaster ride, of not knowing, are we going, are we not going, are we ready, are we not ready, what do we have to plan for, what do we have to do? I would rather be running off my feet the whole time behind the bar working, than having my mind spinning like this. It is so hard, so difficult trying to map and plan and figure out what it is that needs doing,” he said.

Listening to Richie, who is vice-chairman of the Clonmel branch of the Vintners Federation, you quickly understand that the whole issue of food pubs and wet pubs isn’t settling well. 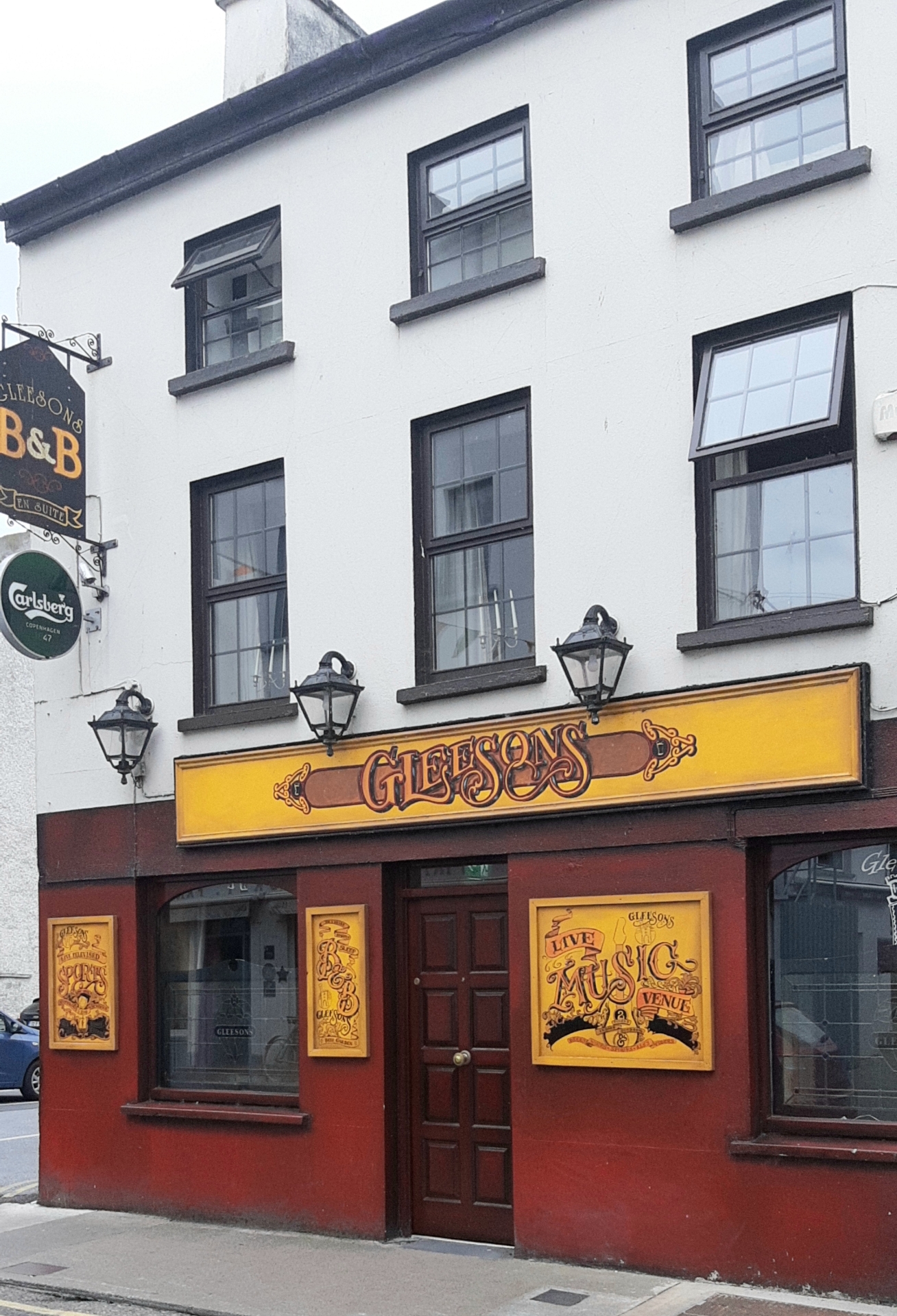 Gleesons Pub, Irishtown, Clonmel, under the shadow of the West Gate

“Where is the difference in it?” questions Richie.

“We are all witnessing it at the moment. All these pubs that have food are flat to the mat and I don’t begrudge them at all. They were told they could open, and they did, and if I was told the same then I would be open. There is a desire there for people to go out and have a few drinks, have a social life, and get back to some level of normality.”

The experienced publican that he is, Richie could fully understand how young people were behaving, but he wasn’t in any way pointing  blame towards them.

“You cannot stop younger people wanting to socialise especially when (a health expert) on national radio was telling us that there was a one-in-a-million chance of catching Covid-19 through community transmission. ‘One-in-a-million’, they said that regularly on national airwaves, and that played a part in opening the floodgates.

“The young people then felt ‘Here we are, we are good to go. They haven’t got a pub for us, they haven’t got outlets for us, but let’s party,’ and they did,” said Richie.

The Government came in for a scathing attack from Richie who feels publicans have been discriminated against over many years.

“I am really feeling the contempt the Government has for our industry. This divisive nature of where food pubs and restaurants are allowed to open and serve alcohol but we are not ok to serve alcohol. The rule is completely stupid,” he said.

“It is discrimination and it has been around for years. If you ever look at a news report on television and they talk about the volume of alcohol sales, with statistics of hospital incidences and all these things, it will always be accompanied by a guy pulling a pint behind a bar. It is never a guy cracking open a can that he bought in a supermarket.

“And we now know that the incidences of domestic abuse have gone through the roof since the lockdown because people have been in houses drinking cans to an exaggerated extent but more than they ever would be,” said Richie.

“The sale of alcohol might have gone up during Covid-19 and yet publicans are still vilified and being looked at as being the problem. We are being held closed while every other avenue that sells alcohol is open, the garages, the supermarkets, the off-licences, the restaurants that serve drink, and the pubs that serve food. And yet our little section of the market - which is not insignificant - remained closed.  I just don’t know where that comes from,” questioned Richie.

When I put it to him what he wanted the Government to do at this stage he retorted:

DEVASTATION IN THE INDUSTRY

Looking ahead to the grim prospect that August 10 might come and go without a reopening, Richie thought: