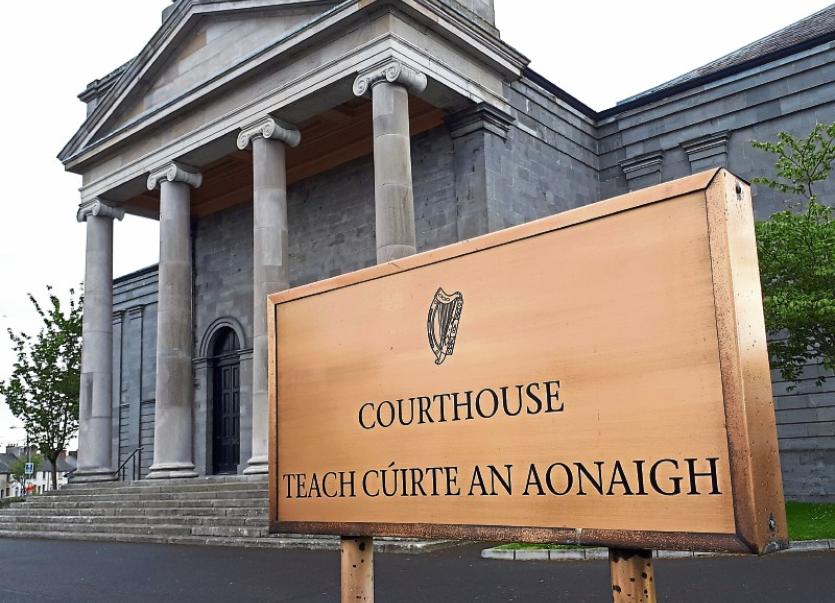 A probation report has been sought by Nenagh Court on a Tipperary man who was caught growing cannabis plants.

Cathal Griffin of Curreeny, Dolla, Nenagh, pleaded to cultivating cannabis at Curreeny on May 3, 2019.

The court heard that a number of plants were found following a garda search.

Mr Griffin’s solicitor, David Peters, said that his client was 29 years old and suffered from a chronic form of arthritis.

While Mr Griffin used medication, Mr Peters said that he found that one way to get relief from pain was to use cannabis.

Mr Peters pointed out to the court that his client had not been charged with sale and supply of cannabis.

Judge Elizabeth MacGrath adjourned the case to November 22 for a probation report.