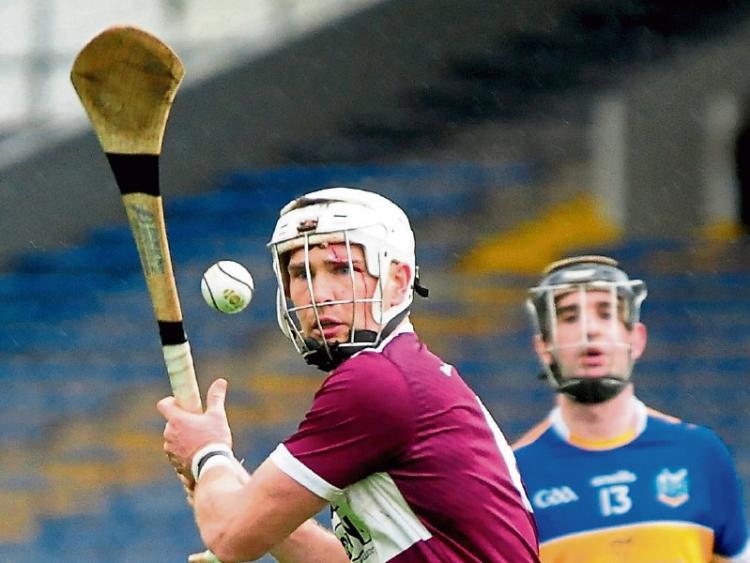 Borris-Ileigh will be looking to inspirational Tipperary star Brendan Maher as they seek to retain the Dan Breen Cup, starting with this weekend's senior championship opening game against Toomevara

A total of 24 games in the FBD Insurance county senior and intermediate hurling championships are listed for this weekend, as sporting action continues to resume following the long Covid-19 enforced layoff.

County senior champions Borris-Ileigh begin the defence of their title with a group game against Toomevara in Nenagh at 1pm on Sunday, while last year’s beaten finalists Kiladangan face JK Brackens, the 2019 Seamus O’Riain Cup winners, at Semple Stadium at 7.30 on Saturday evening.

Eire Og Annacarty-Donohill and Clonoulty-Rossmore, the two west teams in the hunt for the Dan Breen Cup, play each other at Semple Stadium at 3pm on Sunday afternoon.

Other attractive ties include the meeting of Thurles Sarsfields and Kilruane MacDonaghs in Holycross at 3pm on Saturday, and the all-Mid tie between Moycarkey-Borris and Loughmore-Castleiney at the same time at Semple Stadium.

Drom-Inch and Roscrea are in opposition at Templemore at 2pm on Saturday, while Burgess face Upperchurch-Drombane in Dolla at 1pm on Sunday.

Also in the Seamus O’Riain Cup, St. Mary’s travel west to Cappawhite at 3pm on Sunday afternoon for a group four game against Ballina.