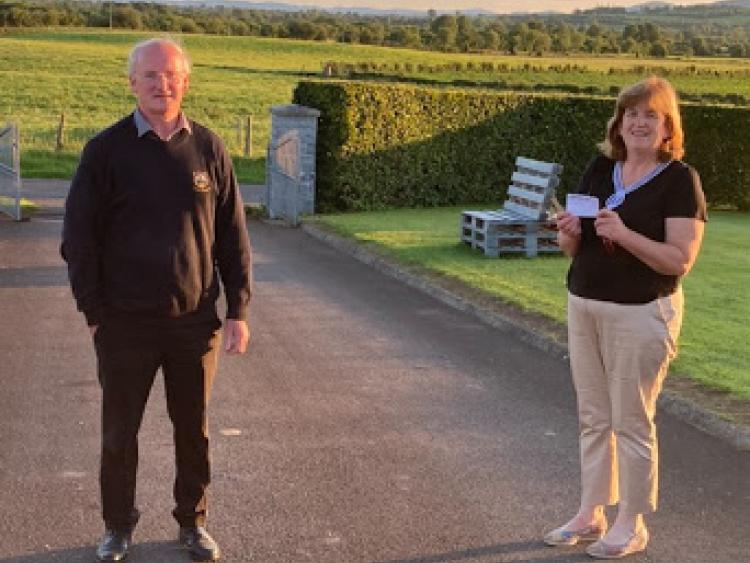 We finally got back on the championship field of play last weekend and began with a fine 3-15 to 1-11 victory over Holycross in Minor A hurling in the Park on Friday evening.

A Darragh Doyle goal midway through the opening half gave us a five point interval lead. Two more second half majors saw Doyle complete his hat-trick to seal victory.

The other game in the group saw Drom defeat the Sars by two points.

We have a bye this week and will resume against Drom in the Ragg next Wednesday at 8pm.
Saturday saw us head West to Dundrum as we took on Aherlow in the County Senior football championship. The tie was effectively sealed inside the opening ten minutes.

Eanna McBride's opening point was quickly added to by goals from Shane Scully and Dean McEnroe (pen) to give us a dream start. Aherlow were in no mood to lie down however and battled strongly but Brackens always had that cushion to rely on. A magnificent team goal was finished to the net by Cathal Scully midway through the second half to give us a fine 3-11 to 0-10 victory.

We now take on Kilsheelan who defeated Upperchurch in the other group game.

We received a walkover in the Intermediate football championship as Cormac failed to muster fifteen in Cashel.

We now face Rockwell Rovers in Rd. 2 who defeated Clonmel Commercials in the other group game.
All roads lead to Semple Stadium this Saturday evening as we take on Kiladangan in the opening round of the County Senior hurling championship with a 7.30pm throw-in. For all the latest fixtures, results and news visit jkbrackensgaa.com or simply download Clubzap to your phone and follow the simple instructions.