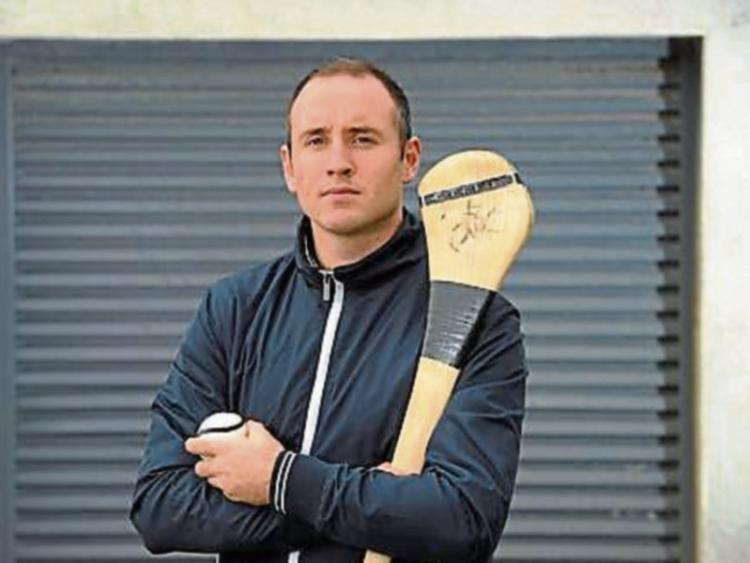 The south side had way too much firepower for Treacys and were able to respond in powerful fashion whenever Treacys threatened to gain any momentum.

Twice in the second half, while playing with the assistance of a strong wind,Treacys looked like making a real contest out of it but Mullinahone moved swiftly on both occasions to pull away from their opponents.

Mullinahone held a six point advantage at the break but Treacys would have fancied themselves to put it up to Mullinahone in the second half given the strength of the wind assisting them.

Treacys did start brightly in the second half  and substitute Brian Carey had the deficit reduced to three points eleven minutes into the second half.

Five minutes later however that lead was back up to seven points as Mullinahone moved into another gear.Scores from the impressive Michael Dunne, yet another free from Eoin Kelly and two scores from centre forward Jack Shelly had put Mullinahone in a commanding lead.

To their credit Treacys responded with a wonderful goal taken in some style by Jody Ryan who turned and struck to the net after taking a superbly weighted hand pass from Darragh Kennedy.

The deficit was back down to four but Mullinahone stepped up again and brushed aside Treacys with a strong finish to the game.

Mullinahone cruised to victory in the last ten minutes outscoring their opponents by 1-5 to 0-3.

It was a good start to the campaign for Mullinahone with marksman supreme Eoin Kelly picking off ten points and impressive contributions in front of goal from Jack Shelly, Michael Dunne and Mikey O’Shea made sure Treacys had their hands full for  the duration of the game.

Those that made a mark on the scoreboard for Mullinahone were not the only ones to impress on the evening in Cashel with a special mention to the outstanding Colin Shelly who had an impact all  over the field.