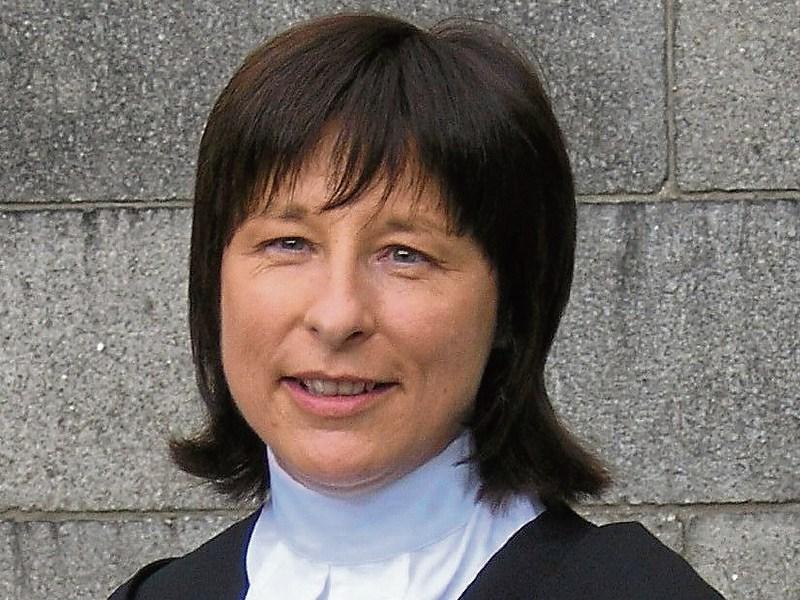 Judge Elizabeth MacGrath: ordered a probation report on a Nenagh woman who used a credit card that had been stolen

A probation report has been sought by Nenagh Court on a woman who used a credit card that had been stolen on six occasions in shops around the town.

She also pleaded to obtaining goods at Subway, Pearse Street, Nenagh, on February 23, 2020.

Ms O’Dwyer also pleaded to possession of a stolen credit card on February 23, 2020.

The total value of the goods obtained was €53.20

Her solicitor, Elizabeth McKeever, said that the level of theft was small and her client was apologetic and had written to her victims.

Judge Elizabeth MacGrath adjourned the case to November 26 for a probation report.