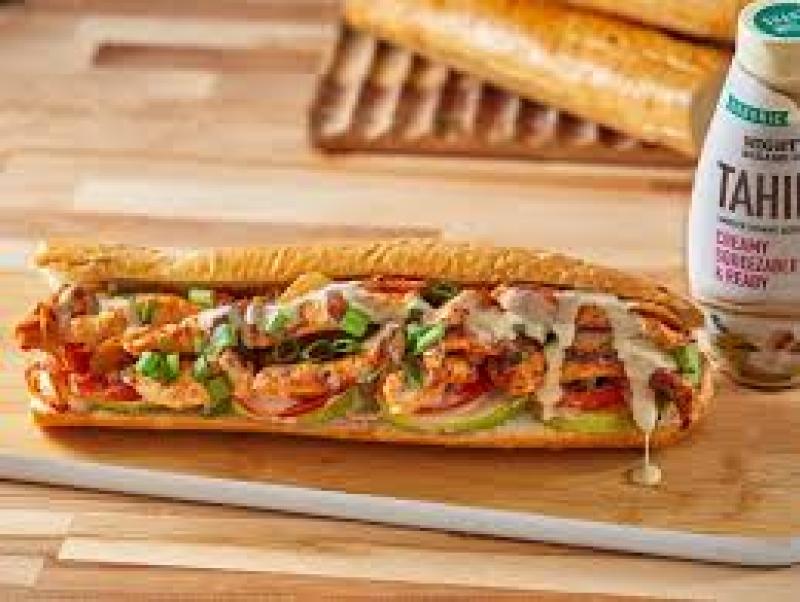 Twin brothers who each stole a hot chicken baguette from a supermarket were given the benefit of the Probation Act by Nenagh Court.

Martin and Wiliam Ward, of Clonad, Portlaoise, who are now aged 21, were 17 years old at the time of the offence.

The court heard that they ordered the baguettes and left without paying.

Judge Elizabeth MacGrath wanted to know if they had shared a baguette or if they had each stolen a roll.

Timothy Morrow, BL, for the twins, said they had taken one each.

He said that neither were “men of great means”, and, considering their age at the time and that the case had “dragged on”, he asked for the Probation Act.

Judge MacGrath agreed to apply the Probation Act but pointed out that the case had “dragged on because they didn’t turn up”.