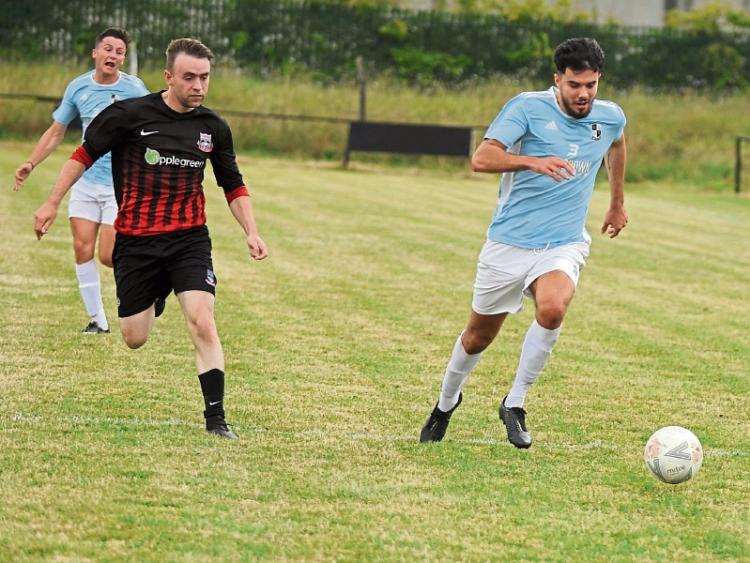 This was a vital game between the two near neighbours and the Wilderness more or less ended the Bridge’s faint hopes of bouncing straight back to the Premier League when they took all three points on Sunday.

The game started with the hosts well on top and only for a couple of great saves from the visiting keeper, they could have been in front on a number of occasions early on, with a Shane O’Meara shot from a tight angle, probably the closest effort.

But just as they looked like they were in complete control the home side were caught out by a long throw from the visitors and John Bates headed home to give Bridge the lead in the 15th minute.

Perhaps the turning point though came four minutes later when an Old Bridge defender was red carded and shortly afterwards Ciaran Stapleton hit a wonder strike of a goal from the edge of the box to level the game. 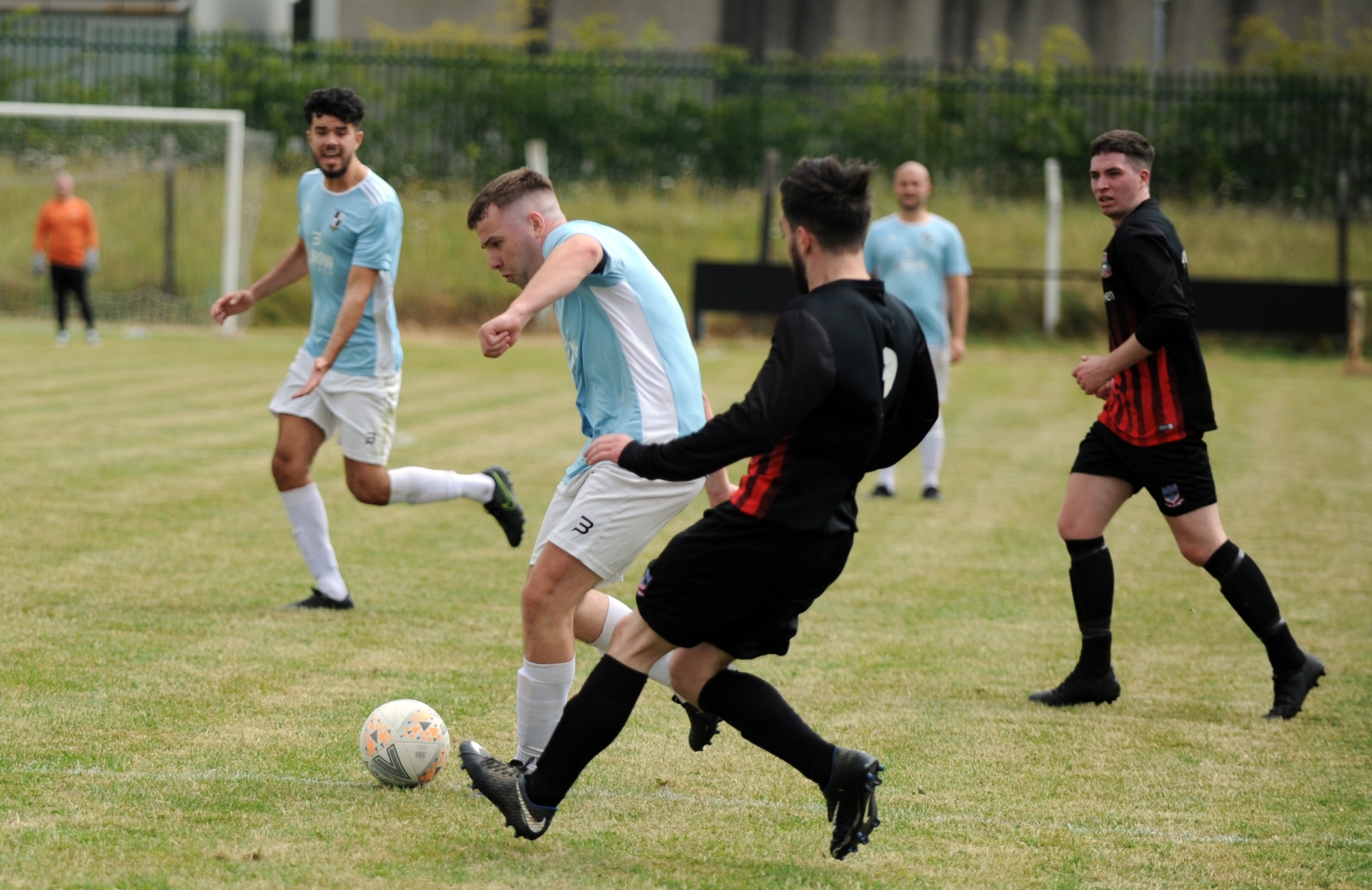 It stayed that way until the break and the Wildies continued where they left off in the second period, finally taking the lead just before the hour mark when Sean Browne’s long range effort deflected off Emmet Ryan giving the keeper no chance in the goal.

After that the only thing stopped the home side from extending the lead was their own erratic finishing, and with a man shy Old Bridge were unable to really offer any attacking edge to their game, so that by the end it was a good and well-deserved win for the hosts.