MATTER RAISED IN THE DÁIL 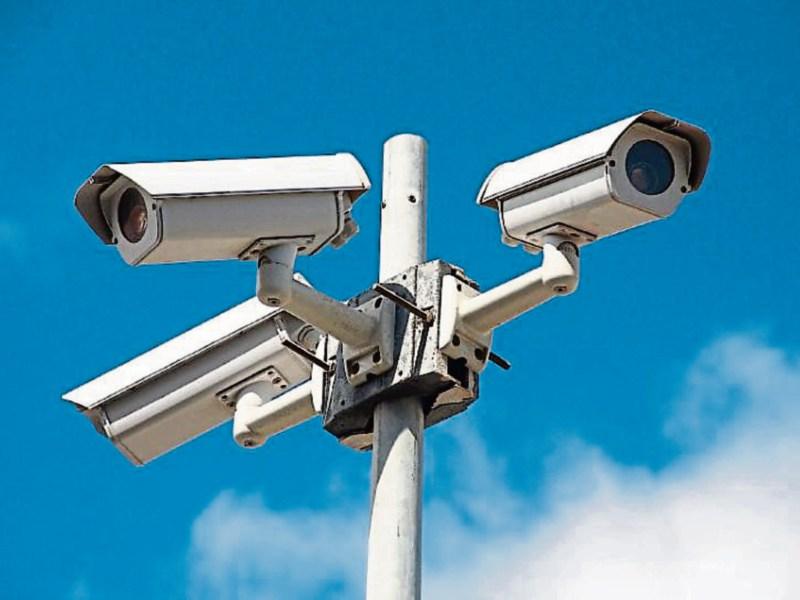 CCTV on its way to Fethard

Last week in Dáil Éireann, Deputy Michael Lowry raised the matter regarding the provision of Closed Circuit Television for Fethard with the Minister for Justice and Equality, Helen McEntee.

Deputy Lowry enquired regarding the status of the application for the Fethard CCTV scheme which is currently awaiting authorisation from the Garda Commissioner and if the issue with housing such a system in the local Garda Station can be resolved. The Independent TD for Tipperary pointed out that the prolonged delay in resolving issues was causing unnecessary concern and anxiety for Fethard residents.

In reply the new Justice Minister pointed out that the legal framework for a community CCTV scheme must:

* be approved by the local policing authority

* have the prior support of the relevant local authority, which must also act as data controller, and,

*  have the authorisation of the Garda Commissioner.

In relation to the Fethard application the Minister said that the application for a Community Based Scheme under Section 38(3)(C) of the Garda Siochana Act, 2005, has not met the standard to be heard at the CCTV Advisory Committee due to issues in respect of the location of the server. It had been proposed that the server would be based in the local Garda Station and that the local Superintendent would act as Data Controller. This is at variance with S.I. 289/06 which stipulates that the local authority will act as Data Controller.

This, according to the Minister, has been communicated back to the applicant group and she understands that a reply is awaited on any alternative proposal for siting of the server.