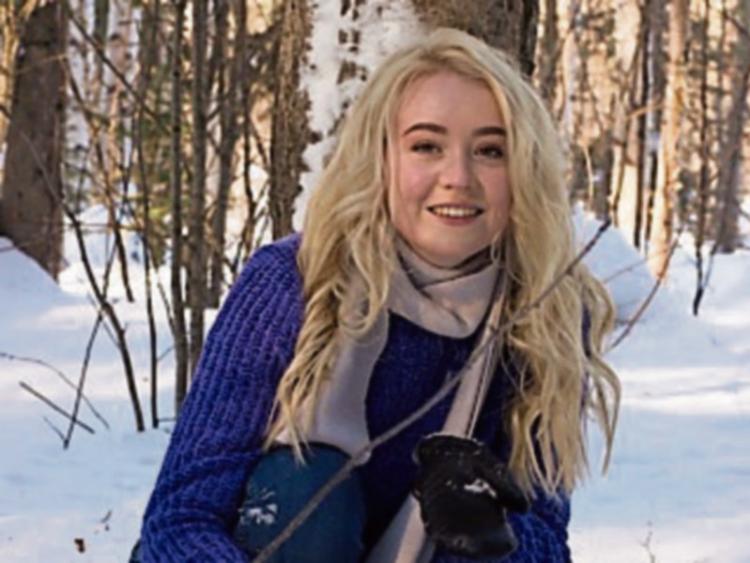 Ciara Colwell, a Transition Year student in Rockwell College, Cashel,   travelled to Siberia in Russia for a month and a half, to live without family and without friends. Here she tells the story of that  never-to-be-forgotten  experience…

When I decided to do TY my mother and I thought it would be a great opportunity to travel and to do things that would benefit me that I usually wouldn’t be able to do during other academic years.

My mother, Irina Ivanova, is originally from Russia whilst my father is Irish, so I can speak Russian and I’ll be doing Russian as an extra subject for my Leaving Cert. As a way to practise the language, we decided that I should go to Russia alone to spend time with a Russian family.

My mother has a friend who lives in Siberia and she always wanted to go, and so did I, so we decided to ask if I could stay with them for a while, luckily they were more than happy to say yes!

My mother travelled with me to Moscow and from there to this small little airport in a city called Nejnevarvosk. At the airport my mother’s friend Lyena and her husband met us.

When I got outside I was shocked at how cold it was and how much snow was everywhere, then again what else would you expect in -20 degrees. We then spent a long car ride to a town called Raduzhnyy.

For the first week my mother stayed in Siberia, we went to a cabin in the woods where these native people called Hanthi lived in the middle of nowhere and had a reindeer farm.

There we tried on transitional Hanthi clothes and talked to them about their lives. They don’t use phones only if it’s essential and they don’t use computers or televisions, their lifestyle is very old fashioned. 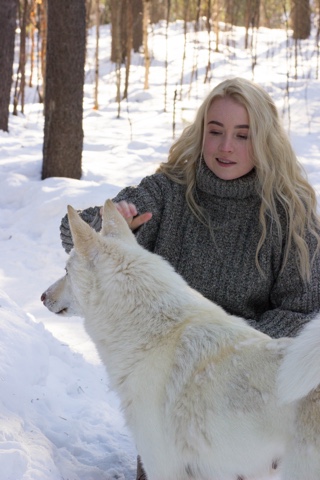 As well as the trip to the woods we went to visit a mate of Lena’s (my mother’s friend)  and we ate Russian food and went to a banya. A banya is like a sauna where you wash yourself using basins of hot and cold water. It’s a tradition to jump into the snow naked, or if you’re not comfortable doing that, then in a swimsuit, which I did plenty of times  in Siberia. Imagine jumping from a very hot temperature in the banya to -30/-40 degree snow!

After the week my mother left and flew back to Ireland and I was on my own with Lena and Vova (her husband), whom I had never met before, but thankfully they’re two of the kindest people I met and we had a lot of fun together.

Soon after my mother left I started up Russian lessons with a teacher called Natasha who taught English grinds for students and adults in the town. She was very patient and helped me improve on my Russian reading and writing. After a lesson or two we agreed it would be great if I helped teach kids to speak English properly without a strong Russian accent and I told them all about Ireland. They were really interested because unlike the luck I’ve had in travelling abroad some of them haven’t even gone out of Siberia.

She also introduced me to her daughter and we became friends, she helped with my Russian and I helped with her English. 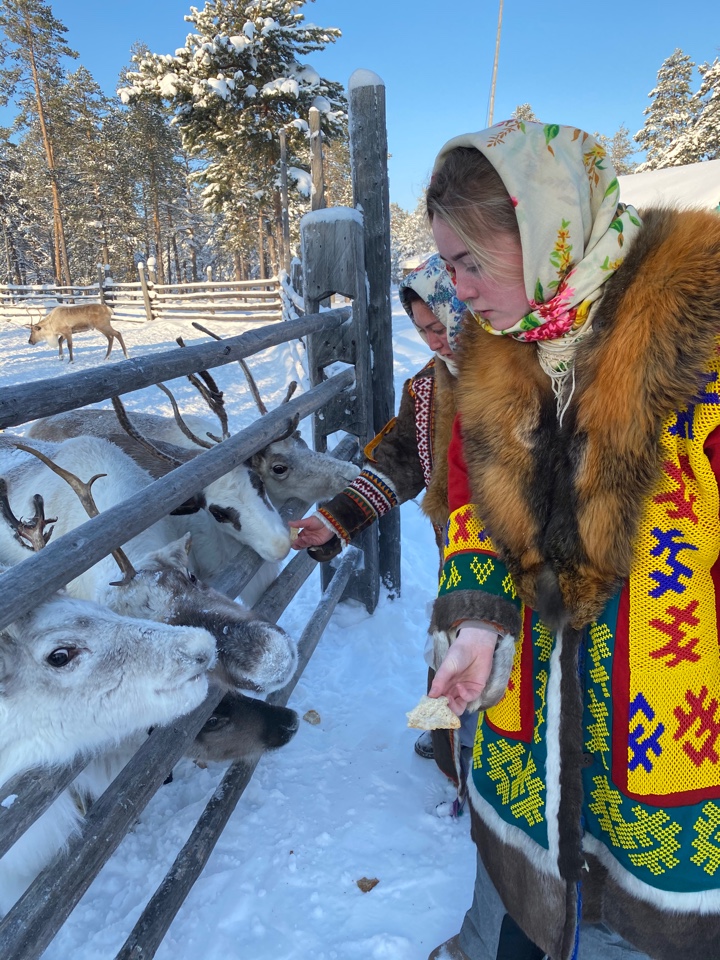 I also started boxing in Russia and I became very close with my coach. She  had even invited Lena, Vova and I to her Datchi (like a holiday or county home). There we made Russian pies and food and we went into the banya and I went into the snow again. The view of the Datchi was a frozen over river in the woods.

As well as boxing I went ice skating, skiing and I watched ice hockey matches. I had so much fun trying to learn how to ski on flat snow as well as on hills and how to ice skate on my own.

And watching the ice hockey matches were fun too even though I didn’t understand what was happening.

My boxing coach has a son my age called Kostya and she thought it would be good if I went to his school and went to his English class. A week or two later I went to my friend Anna’s class who was a year below Kostya. The schools in Russia are much different than in Ireland, all their schools are known buy numbers (school 1, school 2, school 3 ...) and if you are going to school you have to bring your passport to identify yourself. There are metal detectors too.

Also, instead of school starting at 9am and ending at 4pm there are two times for school, half of the year they go into school in the morning at 8am  and finish at 1 or 2pm and then the other half go in at 2pm  and finish at 8pm or 9pm. Also if you have no class during the day you can leave and then come back for your next class.

There’s also no uniform but there’s a dress code. I was shocked when I found all of this out.

HELPING OUT AT THE CAFÉ

I helped to work in one of the cafés in Raduzhnyy and I made dumplings and pies.  Lyena’s friend Nadia owned a café and though I didn’t get to work there we got close and I even slept over at her house and she made lots of different traditional foods for me to try and all of us - including Lena and Vova - to try. When Lyena and Vova were at work and busy I stayed at their apartment and I did Russian homework and I painted a picture that Lyena and I were working on. Lyena is very talented at painting and she helped me paint a picture of a snowy woods like the one that we go skiing in, for me to bring home to Ireland to remember Siberia.

By the time my stay in Siberia was coming to an end it was February and there’s a Moldavian celebration every spring about being grateful for all the flowers and plants and baby animals  born. There is a lot of Moldavians in Siberia so  it’s a big deal.

With Lyena and Vova, we went to watch a performance by the music school in Raduzhny, they played songs and did dances and told stories of the first flower to be born in spring. Afterwards we went to one of my boxing coaches massive Datchi and I tried Moldavian food. And it was actually really good. 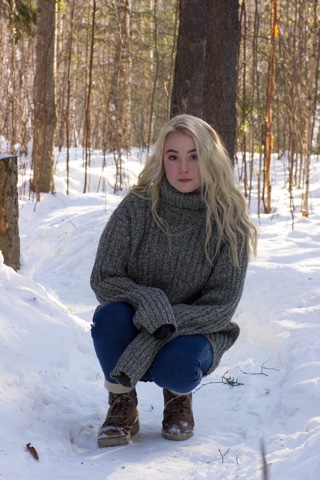 At the end of this party I said goodbye to all the people I had met during my stay. I had said goodbye to my teacher and her daughter Anna earlier that day as well as Nadia.

Leaving I had to take a plane to Moscow alone and it was so hard saying goodbye to Lyena and Vova. They were so good to me and gave me such a good experience in Siberia and helped me with my Russian so much.

The experience was unreal and I wouldn’t have changed it at all.