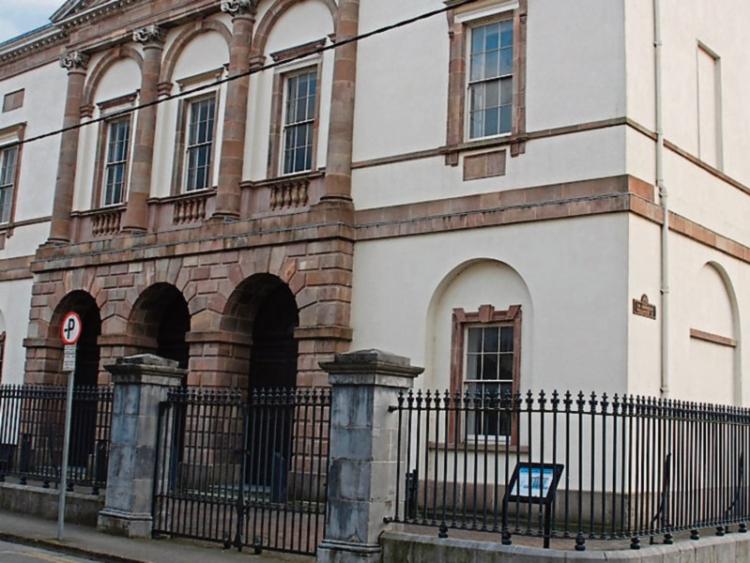 A man with 59 previous convictions appeared before Clonmel District Court charged with possession of diazapan tablets worth €40.
Before the court was Anthony McNamara, 48 Mountain View, Carrick-on-Suir.
He pleaded guilty to possession of the drugs on May 30 2019 at Clonmel Garda Station.
ON PATROL
Sgt Carol O’Leary said that gardaí were on patrol and saw the defendant acting suspiciously.
Two tablets were found in his possession.
His previous convictions did include some drug offences but were primarily theft and road traffic matters.
Eamon Hayes, solicitor said his client co-operated with the search.
He did not have a prescription for the tablets found in his possession.
HORNS OF A DILEMMA
Mr Hayes said at the time his client was in the horns of a dilemma.
He did not have a GP at the time and he was endeavouring to wean himself off a more serious substance.
He was self-medicating and he used the tablets to wean himself off a more serious drug.
He now has a GP and was taking part in a methadone programme.
ADJOURNED
Judge Patricia Harney said she would put the matter back six months. She wanted to see documentation to back up what she had been told about the programme the defendant was on.
Judge Harney adjourned the matter to January 19, 2021.