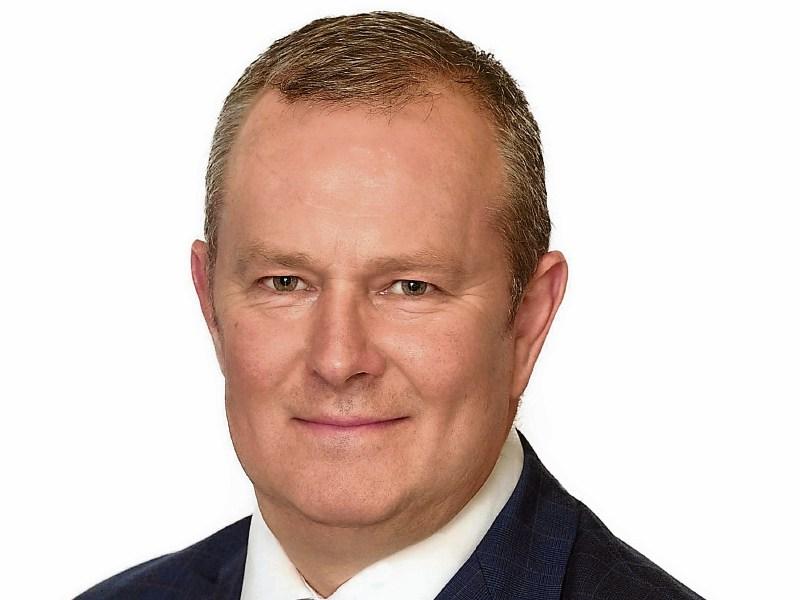 Half of the clinical nurse managers have been trained as fire wardens, University Hospital Limerick has told Cllr Seamus Morris.

A total of 90% of staff trained in fire safety before the the move from the old Emergency Department to its current location.

The Independent councillor had raised fire safety issues with the UHL Group and Limerick’s chief fire officer, who late last year raised concerns about implementing fire safety at the hospital.

However, Cllr Morris has been told that, due to the Covid-19 pandemic, some fire safety training at the start of the year had to be postponed and will now take place between July and the end of the year.

The Emergency Department at University Hospital Limerick has been one of the worst for patients on trolleys, which prompted Cllr Morris’s concerns about fire safety.

But the hospital has told him that from the onset of Covid-19, new pathways to separate confirmed and suspected cases had been introduced.

While attendances at ED fell during the peak of Covid-19, this had not happened at UHL to the same extent at UHL, and numbers were now drifting back up rapidly.

UHL pointed out that an extra 122 beds were due to come into service between this July and November, and an intermediate care facility had opened in University of Limerick, catering for 68 patients, which can be increased to 84. This is due to close in September, but provision is in place to keep it open until November.

“By increasing capacity and further improving our care pathways, we can better meet the coming challenges of winter and the risk of resurgence of Covid-19 while remaining mindful at all times of the fire safety issues raised by the chief fire officer,” UHL said.