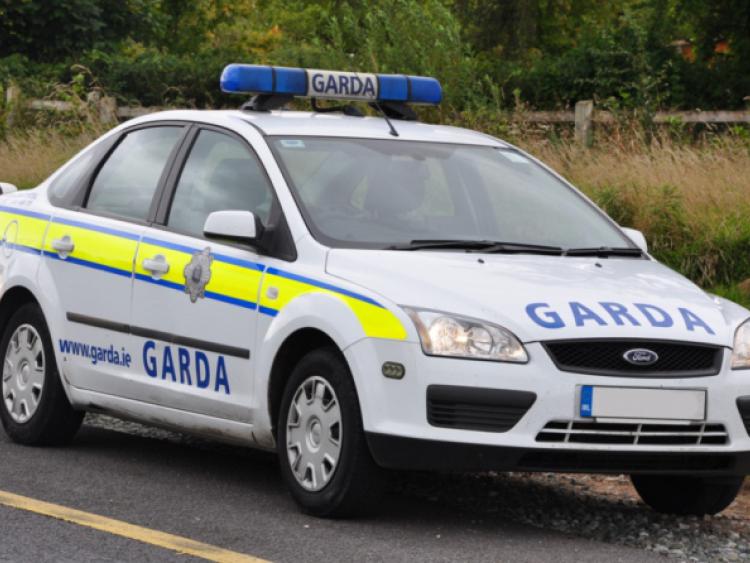 Gardaí in Clonmel have appealed for people to come forward to assist them in an investigation into a hit and run incident that took place on Sunday morning.
A pedestrian walking on the footpath on the Western Road was injured in the incident which took place at approximately 6.30am.
A garda spokesperson said the pedestrian did not sustain serious injuries.
A member of the public came across the injured party and brought him to the garda station.
An ambulance was called and the injured pedestrian was taken to South Tipperary General Hospital.
As part of the investigation, later that day, a red BMW was seized. No arrests were made.
A garda spokesperson said they would like to speak to anybody who was driving or walking in the area between St.Patrick's Terrace and the roundabout at Toberaheena on Sunday morning to contact 052 6177640.

Ballyporeen and Carrick-on-Suir to benefit from Covid-19 package