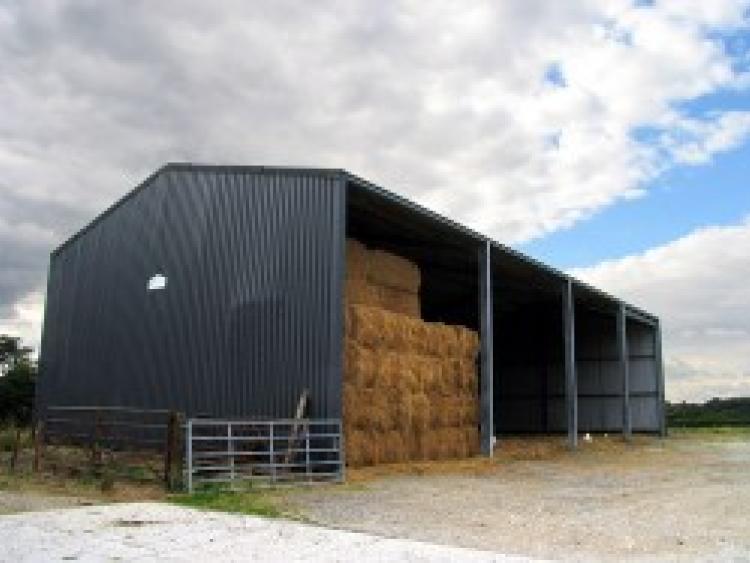 IFA rural development chairman Michael Biggins said the decision by the Department of Agriculture to extend tranche 18 of the TAMS scheme by two weeks cannot hold up approvals.

“Farmers who want to proceed with work on their farm cannot face delays because the closing date has been pushed out to August 21,” he said.

The IFA Rural Development Chairman is also looking for clarity from the Dept of Agriculture about how many tranches will be opened before the end of 2020.

Michael Biggins said IFA has made a strong case for the continuation of the scheme under EU CAP transitional arrangements for a further year or two, until the details of the next Rural Development Programme are available.

As part of IFA’s pre-Budget submission, IFA is looking for an allocation of €120m for TAMS for 2021.

Some €82.5m is available for the scheme this year, with over €30m already paid out.

“There must be no delay in grant payments. The extra cost of bridging loans is a serious financial burden at a time when farm incomes are under pressure,” he said.