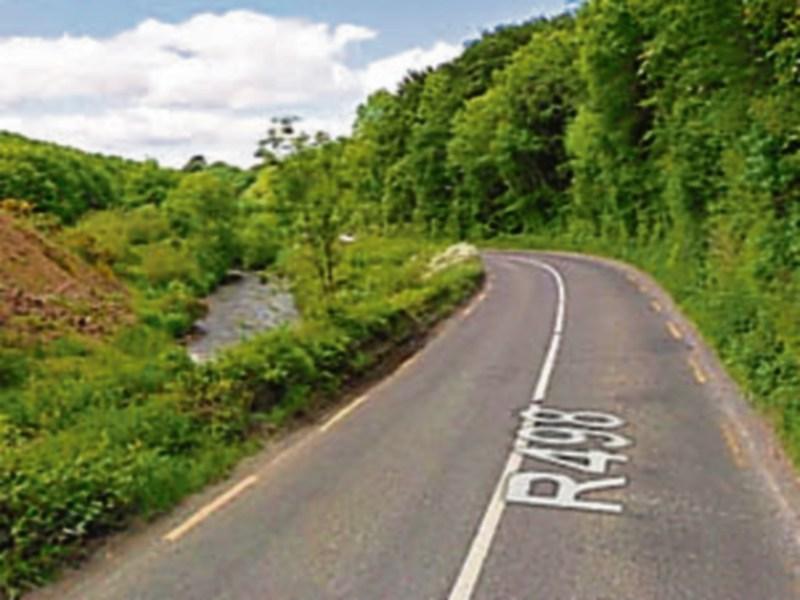 The elimination of what has been described as a “dangerous” stretch of Tipperary road has taken a further step this week with the publication of the Compulsory Purchase Orders (CPOs) needed to acquire the land to remove the bends at Latteragh on the Thurles to Nenagh regional road.

The realignment, which will cost in the region of €14m to €20m, will see the construction of a new 4km roadway, including two bridges across the Nenagh River, new junctions and other safety features.

With the publication of the CPOs, which amount to nine pages in this week’s Tipperary Star, the €14m project will now move to an oral hearing, which is likely to take place either towards the end of 2020 or early in 2021.

The CPOs will then have to be confirmed by An Bórd Pleanála before the work can go to tender.

Director of services Marcus O’Connor said that Tipperary County Council “absolutely welcomed” the publication of the CPOs as they were “conscious of the dangers” on the road.

He said that the old road at Latteragh was “unstable and in danger of collapsing”.

He pointed out that Tipperary County Council carried out work on one side wide of the river bank last week, but they will now have to close the road from next Monday, August 10, to start on the other side to strengthen the embankment.

Motorists are being advised that they will face a major detour while that work is ongoing.

“We have to try and shore up that section. That emphasises how badly needed the realignment is,” he said.

The Cathaoirleach of Nenagh Municipal District Council, Cllr Seamus Morris, described the road at Latteragh as “the worst road in Tipperary. It is a most important project."

It was long past its time, he said, and the only thing going for it was its “use as an ambush site during the Civil War”.

The Independent councillor said that he was aware that some landowners had concerns when the project was first announced, but he was hopeful that they had all been resolved.

He urged anyone with misgivings to contact him or Tipperary County Council.

“It is all about consultation. This needs to be done correctly,” said Cllr Morris. “It is a vital project.”

Tipperary Fianna Fáil TD Jackie Cahill, while welcoming the progress being made on the road, also said that landowners and residents along the road had issues and they needed to be sorted before the CPOs commenced.

“We all want to see it happening but compromises must be found to their issues,” he said. “The new road will be appreciated from a safety point, and the current structure is under pressure.”

Apart from the proposed €42m new crossing of the River Shannon from Ballina to Killaloe, which will also incorporate work on the Birdhill to Ballina road, the work at Latteragh bends will be one of the biggest road construction projects in the north part of the Premier County for a long time.