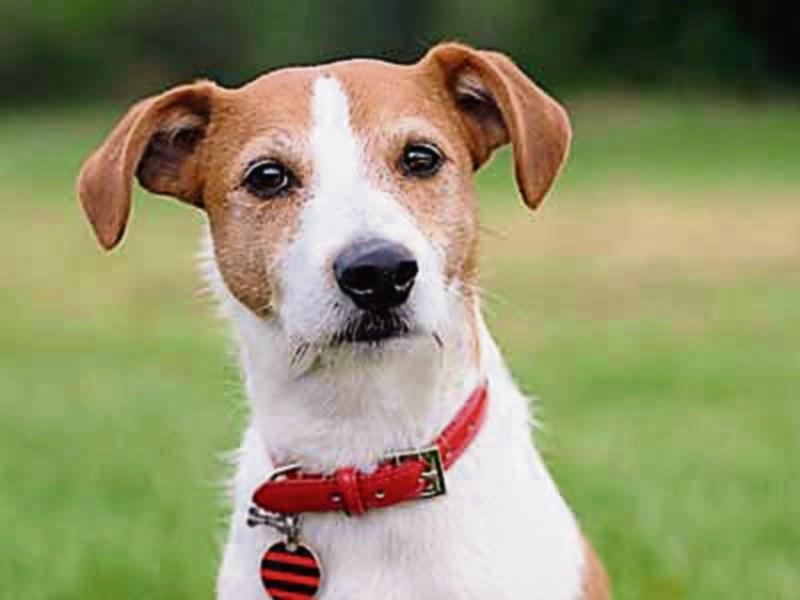 Community Alert groups across Tipperary are renewing their warning that dog snatchers are on the prowl for family pets.

The latest alert comes from Cloughjordan Community Alert who warned this Monday that suspected dog snatchers left cable tie on gate in Derrylavin in Nenagh.

"They are obviously in Nenagh planning to snatch dogs," the alert stated.

The group also warned that a male and female were seen acting suspiciously in Croke Gardens in Thurles on the same day.

They posted on their Facebook page that the man was approximately six feet with ginger hair and when he tried to snatch a Jack Russell it defended itself and he had to leave it behind.

They said the pair also seemed to be selling stuff or operating from the back of the van and were going door to door.

The couple was reported to guards.

The group also issued some telltale signs that pet owners should watch out for, including chalk, white paint, cable ties and blue tissue paper being tied in knots.

They said drones were being used in areas.

Cloughjordan Community Alert also appealed to people to look after the elderly, especially those with dogs.

"If you notice anything outside their gate or wall please remove it immediately and let them know," the said.

And, they advised, if you notice any strange vans in the area, call the Gardaí.