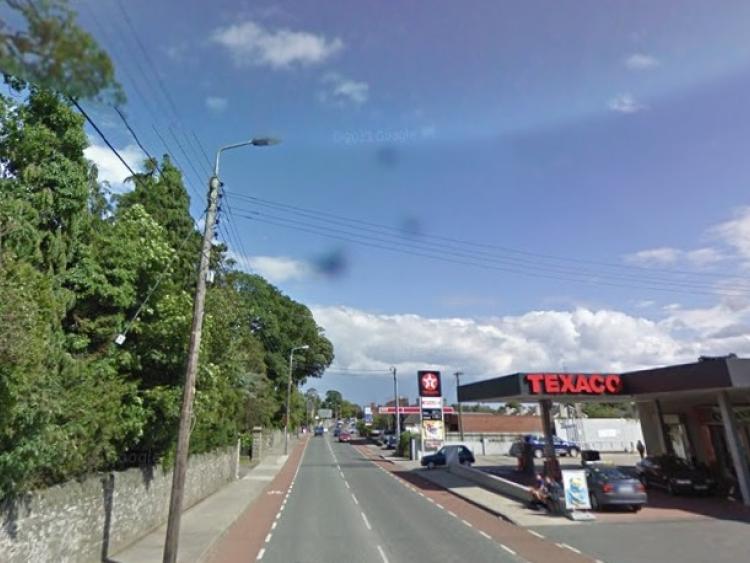 Traffic calming measures are urgently required in an area of Tipperary Town because of traffic taking the route to avoid Main Street.

Cllr AnneMarie Ryan called on the Tipperary/Cashel/Cahir Municipal District to introduce traffic calming measures along the Scallagheen route that bypasses An Duiche.

She told the July meeting of the authority that speeding was an issue along the route as it was a long stretch of road and is used by many vehicles to avoid the busy Main Street.

“It is also used as a walking route for families and pedestrians as well as residents of An Duiche,” said Cllr Ryan.

In response to a motion tabled by Cllr Ryan on the issue, management said that enforcement of the speed limits was a matter for An Garda Síochána.

They told Cllr Ryan that the district engineer would assess the site for appropriate traffic calming measures.

Funding would then need to be secured for any works identified.