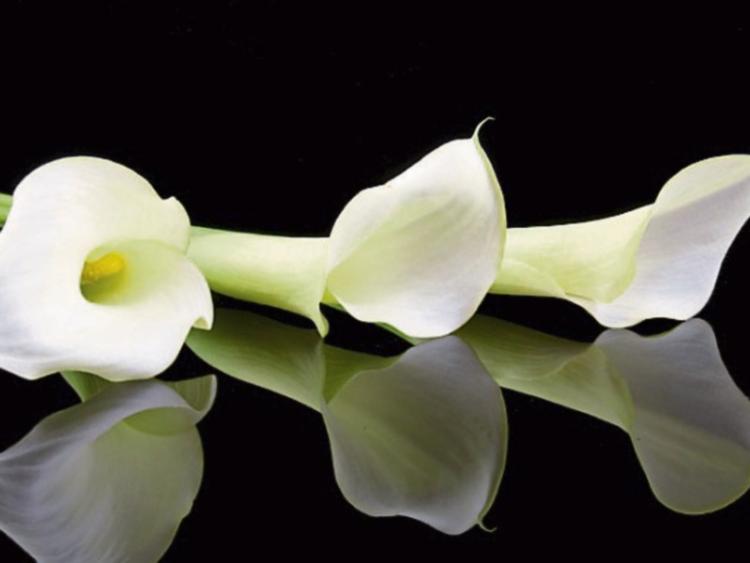 A Swan spokesperson said Cissie was a mother figure who travelled to all club games and offered vociferous support alongside her late brother Sean and late sisters Peggy, May and Kathleen.

“God help anyone that had a bad word to say about the Swan or their players if you were close to that enclave,” a club spokesperson paid tribute.

“There are many different types of heroes in clubs, but the real heroes are the people like Cissie who worked tirelessly for the club and who only asked in return that you give your best.”

Swan members would collect keys for the club from Cissie’s home on Pearse Square, where there would always be the chat at the front gate. Cissie was instrumental in keeping the bingo going and would wash the club jerseys, taking great pride as they hung proudly on her washing line.

“The losses of her husband Mikey, son Noel and great grandson Cillian hit Cissie very hard, but she battled on surrounded by a great family. To her sons Tom and Michael John, daughters Catherine and Angela, and all the extended family we offer our deepest sympathy. The passing of Cissie is another link of the old Swan gone, but she leaves behind lovely memories. Her place in the club will live on and will never diminish,” the spokesperson added.

Cissie Russell’s funeral Mass will be celebrated at St Nicholas Church on Friday, August 14 at 10.30am. She will be buried after the ceremony in St Mary’s Cemetery in Carrick-on-Suir. Due to HSE guidelines on preventing Covid-19, the funeral will be private to immediate family and friends.