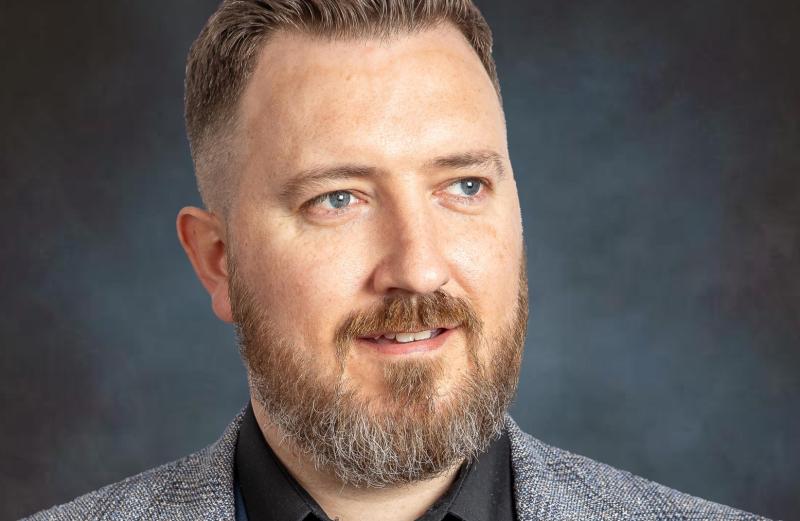 Borrisokane based singer Colin Kenny has just released his latest single, a self penned waltz titled "Will you Dance with me Annie".

Kenny, who has been gaining legions of fans across the country in recent years, wrote the 'true life' love song in honour of his parents Jack and Annie Kenny.

"In a time before digital and social media, pen and paper was the only way of communication between people in 1960's Ireland. My decision to write this song was an easy one. It is a song that describes the connection through writing letters, the relationship, the bond. It describes love itself," he tells the Tipperary Star.

"I take great inspiration for the love and respect my parents have shown for one another, in what is now over 50 years of marriage. I always say never write a love song because it’s the easiest thing to write, I feel every love song should hold a story belonging to someone."