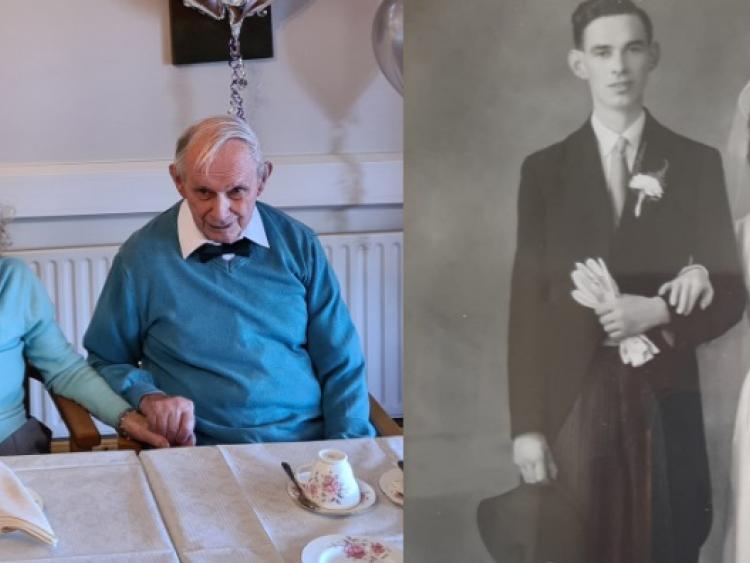 A Thurles couple have reached a milestone anniversary after celebrating 70 years of marriage recently.

Paddy and Eileen Barry, originally from Midleton and Cloyne respectively, first came to live in Thurles shortly after their wedding on July 27, 1950.

Paddy took up a position as Staff Officer with Tipperary North County Council in the office at the Hospital of the Assumption.

He later became Thurles Town Clerk, a position he held until he was appointed Director of the Regional Development Organisation in the Mid West where he worked until his retirement in 1987. 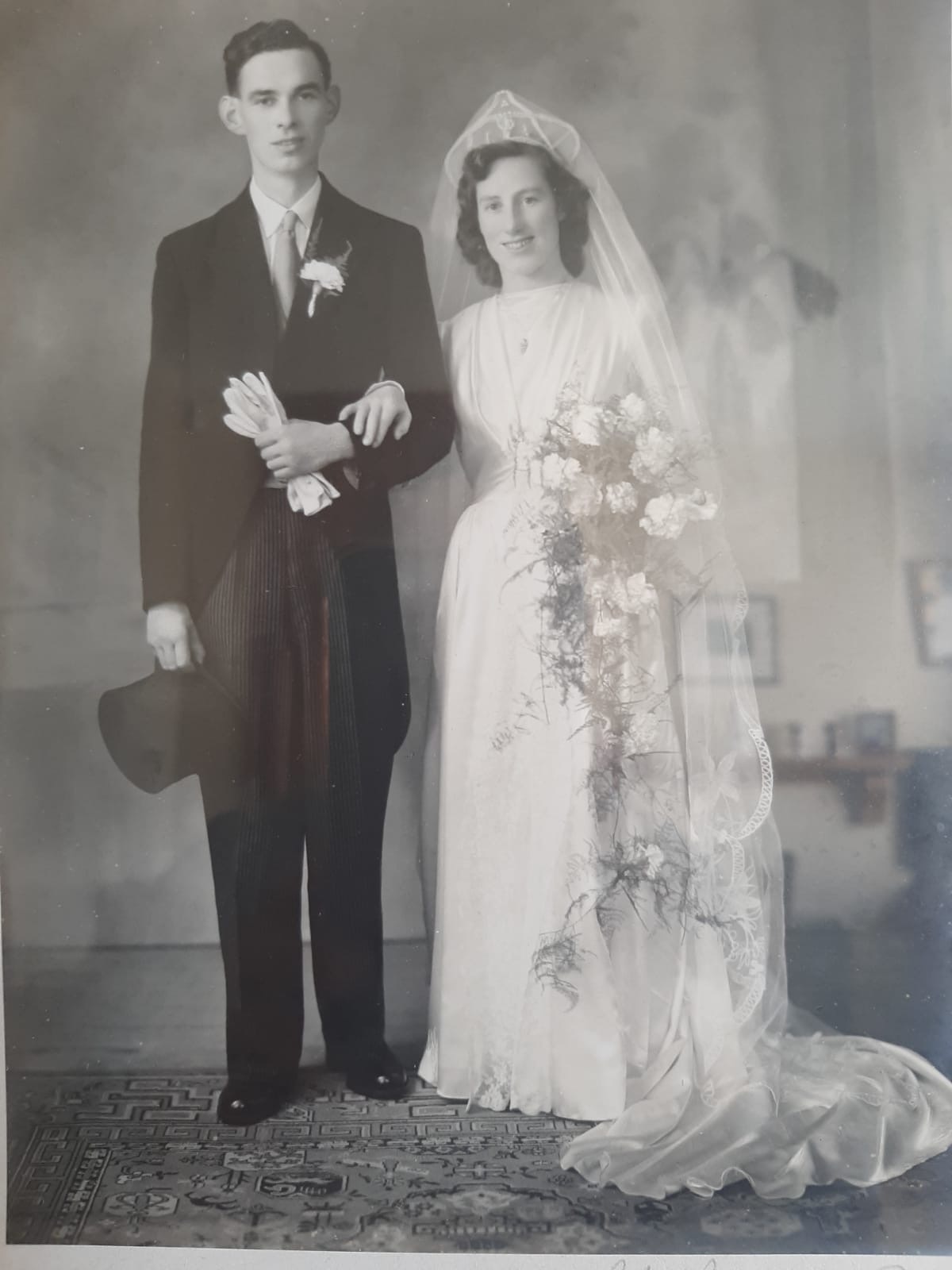 Paddy and Eileen Barry celebrating their wedding on on July 27, 1950

He also served as both Chairman and Vice- President of Thurles Sarsfields.

Eileen and Paddy made the most of their golden years. Paddy became a member of Probus and they both became members of Thurles Golf Club and greatly enjoyed many happy games and social gatherings. Bridge was also another pastime which gave them both an opportunity to make new friends in the Bridge Club in the Golf Club and in Hayes Hotel.

Since 2018 Paddy and Eileen have been in the excellent care of the staff of Padre Pio Nursing Home.