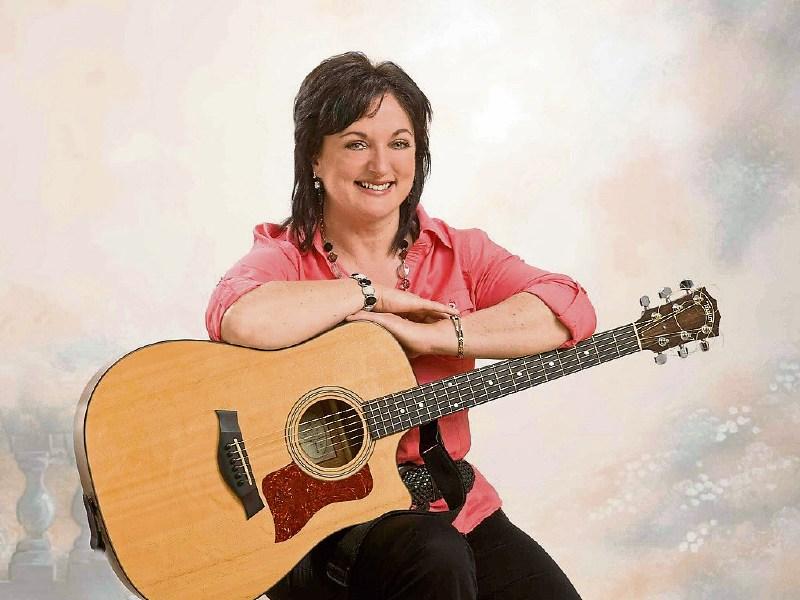 Louise Morrissey: was one the acts scheduled to take part in this year's Castlefest, which has been postponed

Nenagh’s Castlefest has been postponed following the Government’s decision not to proceed to Phase 4 of reopening the country.

Castlefest chairman Cllr Hughie McGrath had hoped to run a smaller event this year on September 6 as a tribute to frontline workers battling the Covid-19 pandemic and those who had to cocoon.

However, Cllr McGrath said the committee had made the difficult decision after the delay in introducing Phase 4 until the end of August.

He said it would have been too difficult to continue planning the event, with such uncertainty about how outdoor gatherings will look next month.

“The announcement didn’t lend itself to us going ahead with the festival,” he said.

The Independent councillor, who is also chair of the town’s St Patrick’s Day festival, said that he had spoken to the artists and there was no problem cancelling.

Among those lined up to take part were local favourites The Conquerors, Louise Morrissey, Trudi Lawlor and Fran and Muriel, as well as Brendan Shine.

“It would be nice for the community in Nenagh to have a festival, but people’s health is more important,” he said.

Cllr McGrath said that, realistically, it was going to be hard to organise an open air event this year.

However, he revealed that the committee is looking at organising a Castfest-type event with local traders at Christmas which might go ahead in a marquee, depending on health advice.