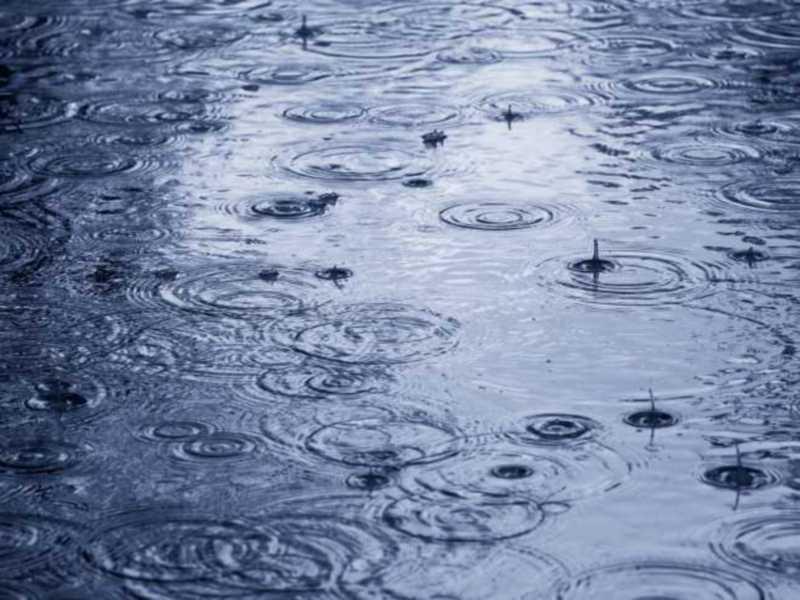 A major clean up is ongoing in Nenagh this Monday after the town centre was hit by flash flooding in last Saturday afternoon's deluge which saw the surrounding area lit up by a lightning storm that lasted for over an hour.

Tipperary Fire and Rescue Service and Tipperary County Council crew members had to attend incidents on Pearse Street and Silver Street, where the water came up to the doorstep of some houses.

The scene in Silver Street was captured on camera by David McGee.

Several buildings at the MacDonagh Street junction end of Pearse Street were hit by flooding, and there were reports of the partial collapse of a roof.

Another video showed the heavy downpour around the post office on Ashe Road / Cudville.

The video was posted by John Brett.

Other areas of the town affected were Kenyon Street, Friar Street and Sarsfield Street / Mitchel Street.

Areas around Ballygraigue were also hit by flooding.

A spokesperson for Tipperary County Council said that the heavy rain had overwhelmed the drainage system.

"When you get a thunder burst like that , there is nothing much you can do. There was no problem with blocked gullies. They just couldn't take the volume of water," they said.

The spokesperson said that the council was on site in the town this Monday and they may now look at localised improvements to the system.

Meanwhile, a yellow rainfall weather alert remains in place for Tipperary for this Monday.